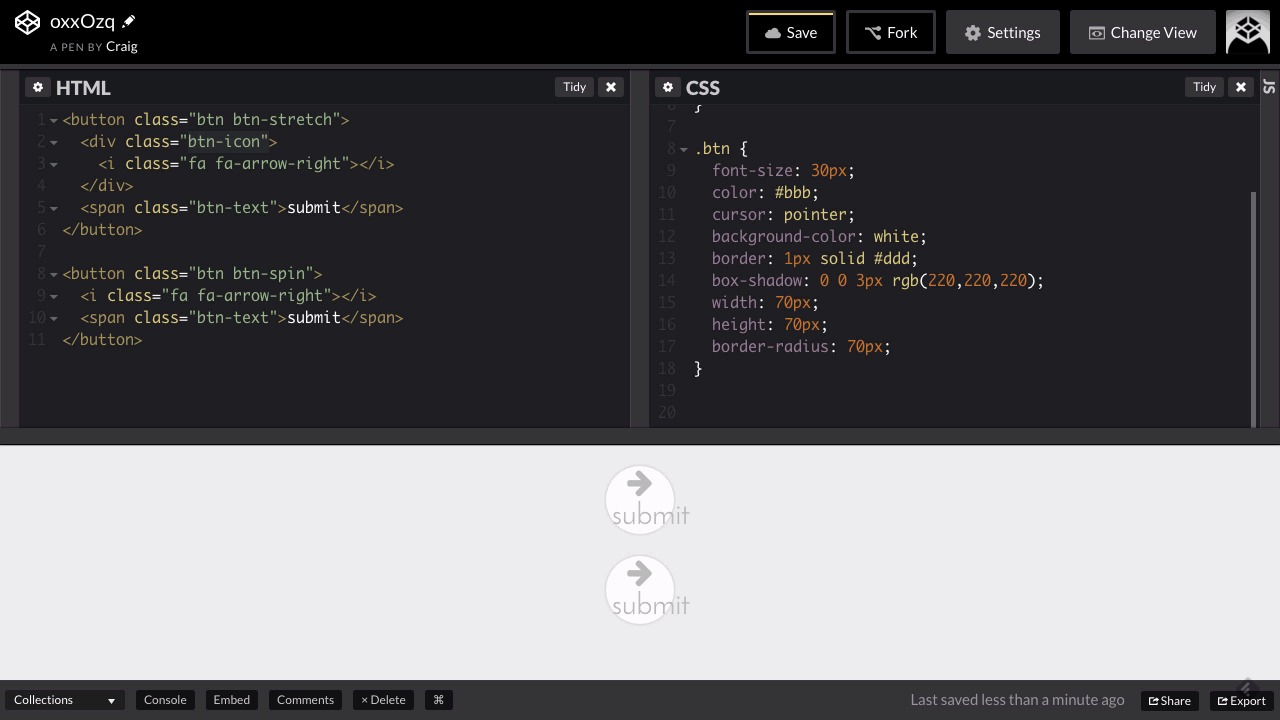 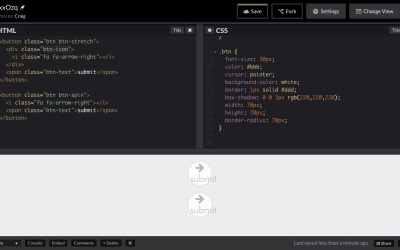 3.8 Setting Up Your Buttons

For our next button animation, you’re going to be expanding the button to reveal its text on hover. Firstly, however, we need to prepare our buttons’ initial styles.

3.8 Setting Up Your Buttons