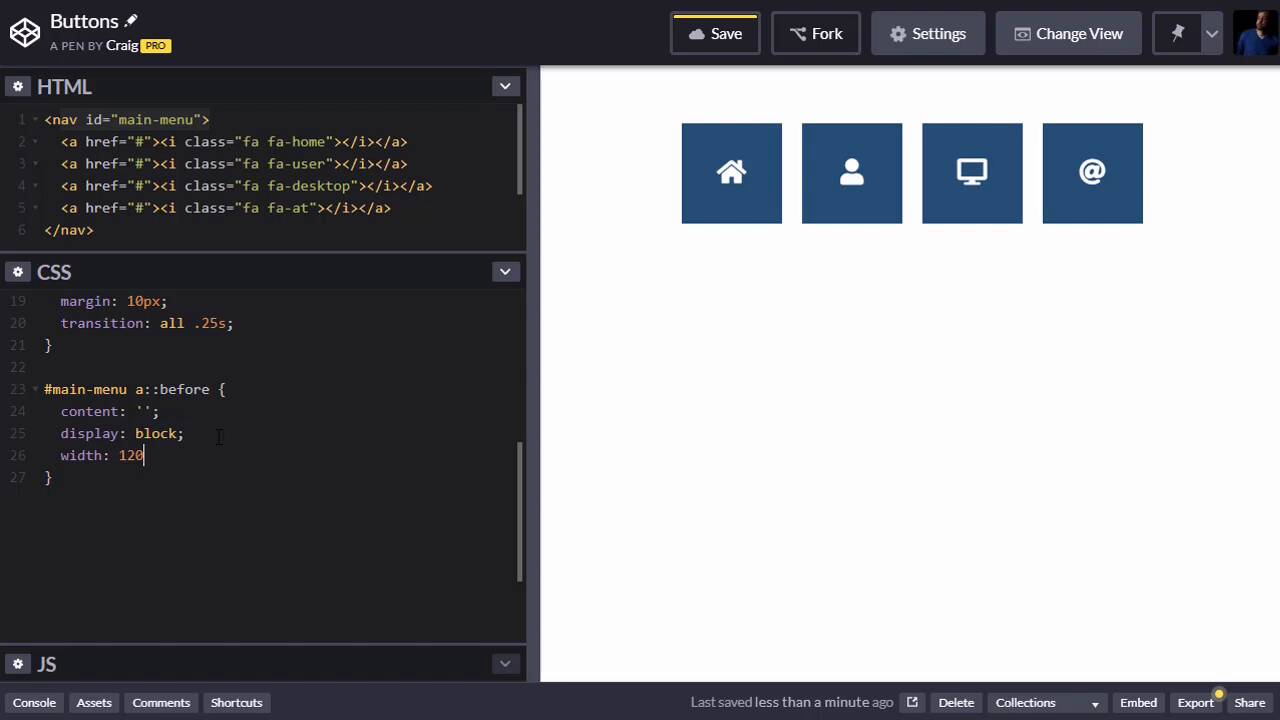 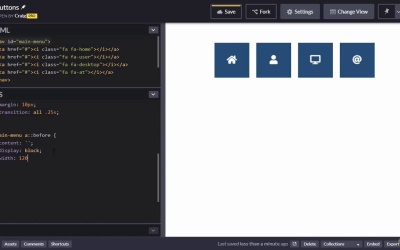 In this lesson, I will walk you through the creation of a spinning button animation using only HTML and CSS transitions. This could be a really cool effect to include on a landing page, for example.