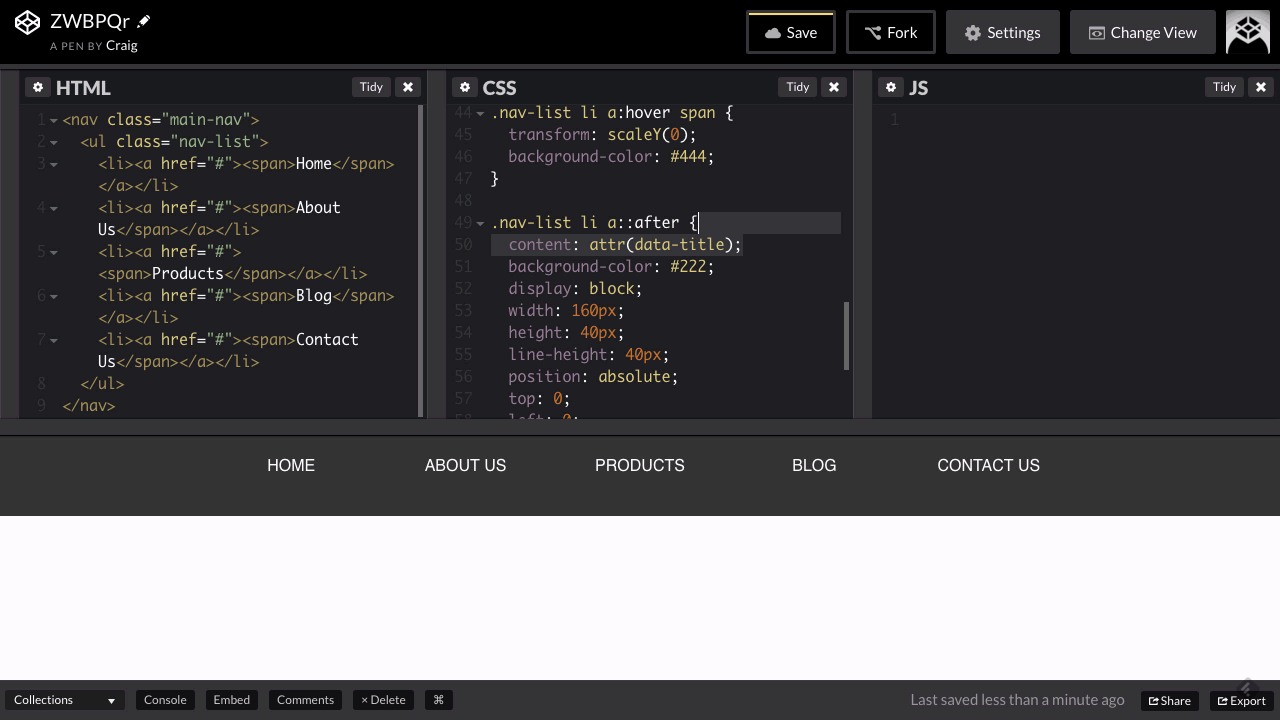 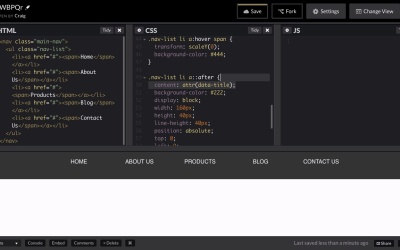 In this lesson, we’ll take the 3D effect created in the last couple of videos and tone it down a little to make for a more subtle 3D hover effect.