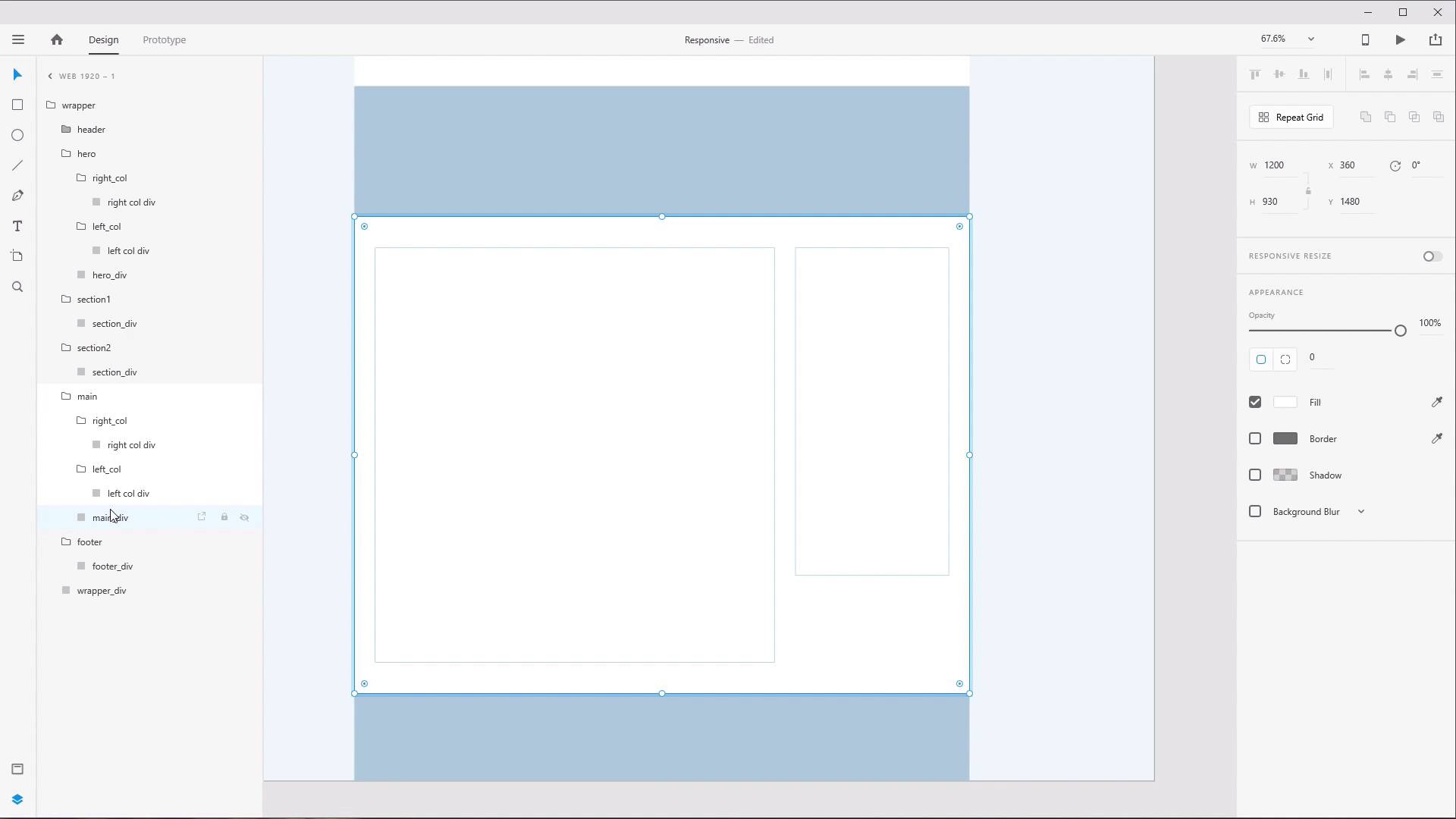 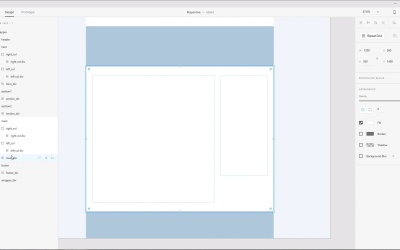 We saw earlier how important flexible columns are in responsive design, and with a little creative use of rectangles and groups in XD you can simulate their functionality. Learn how in this lesson.