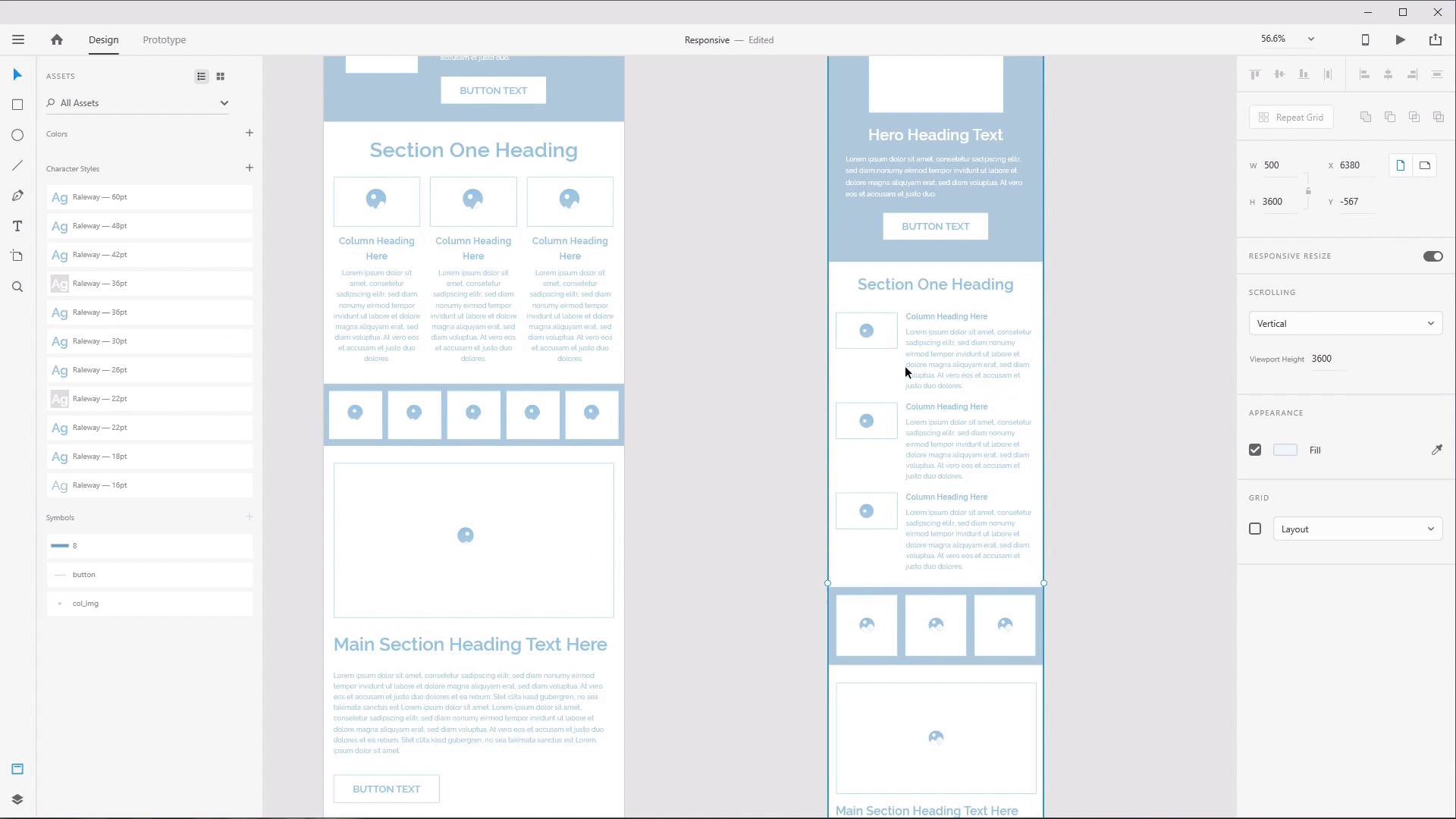 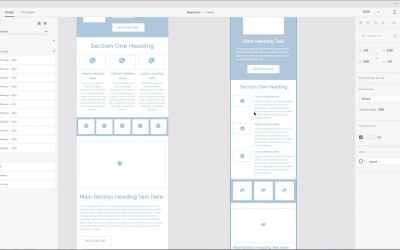 It can be easy to get so caught up with the ins and outs of responsive design that it seems overly involved and technical. However, if we really boil things down, we get to just two key tasks—and if you do those things, you’ll have a perfect responsive design. We’ll cover those two tasks in this lesson, so you’re in the right frame of mind to approach your responsive mockups in XD.