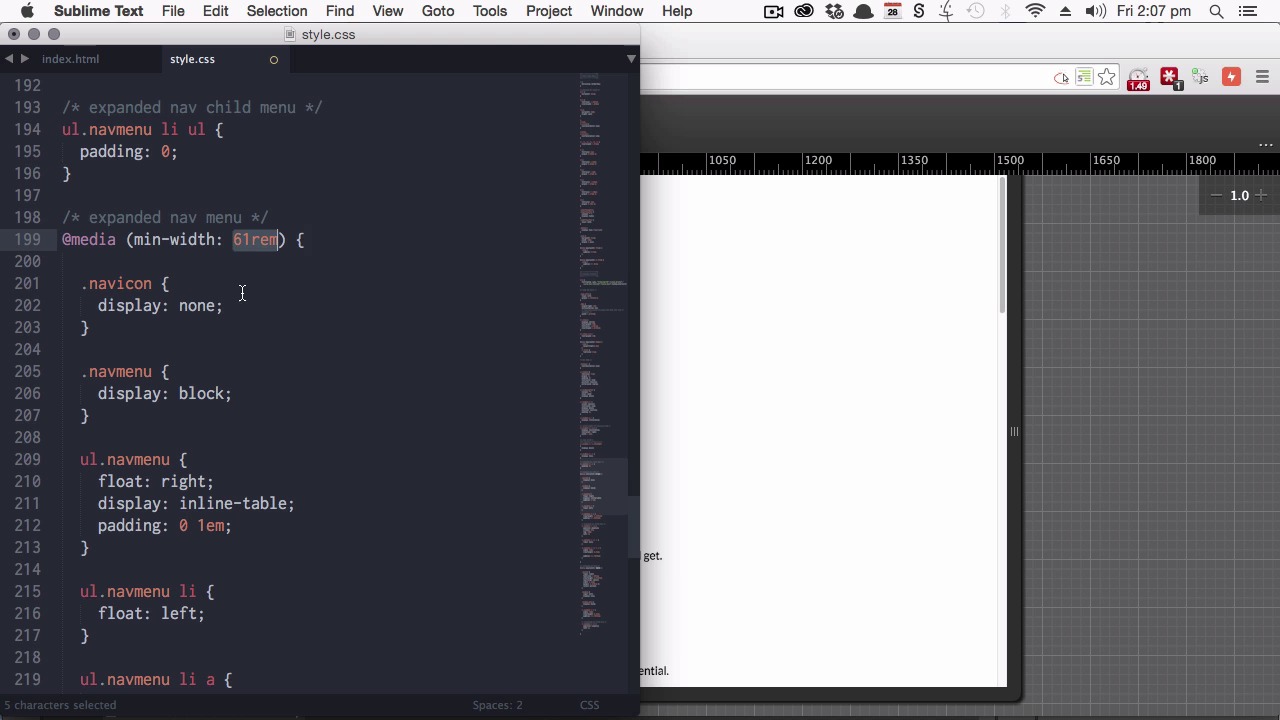 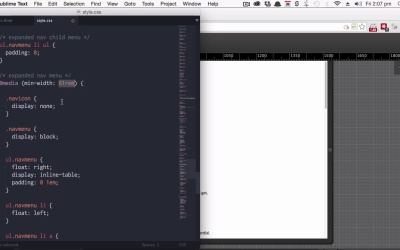 With your HTML and JavaScript all set to go, it’s time to add your “vanilla” CSS and get your responsive functionality built in from the very beginning.