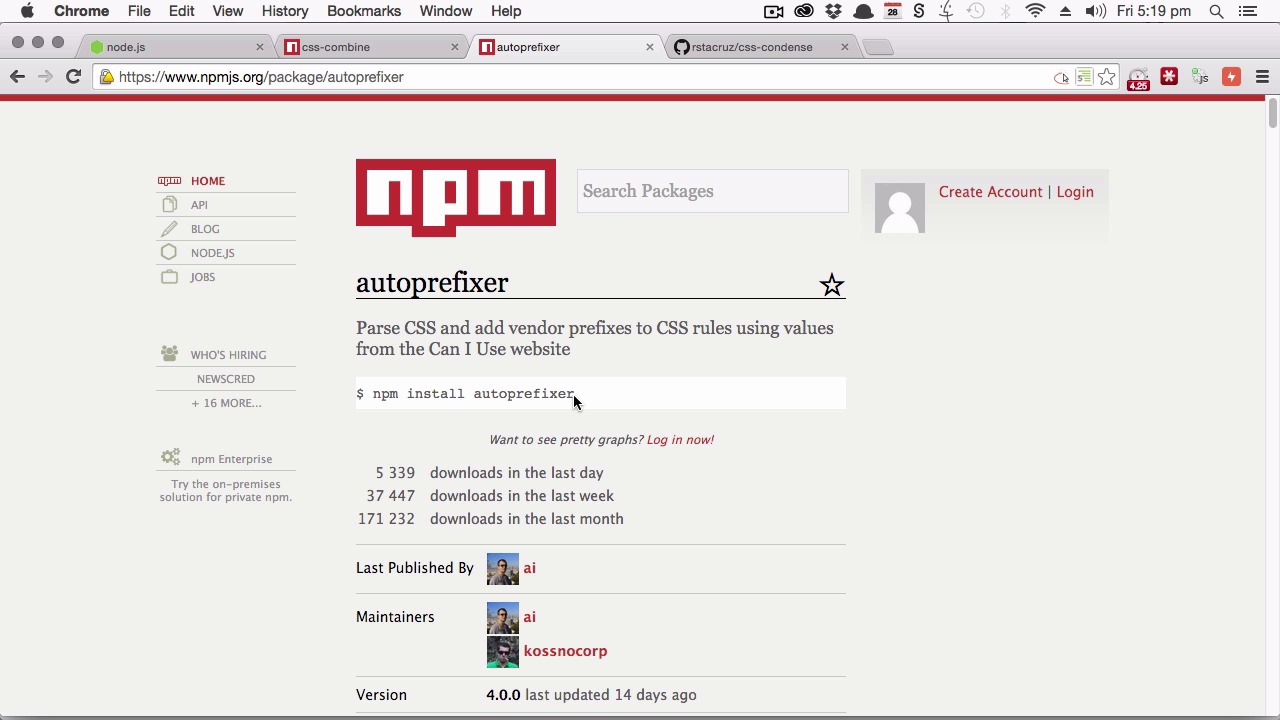 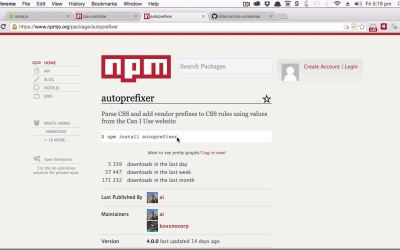 In this lesson you’ll learn how to autoprefix, combine, and minify all your CSS and JavaScript in order to generate the most stable and fast-loading code possible.