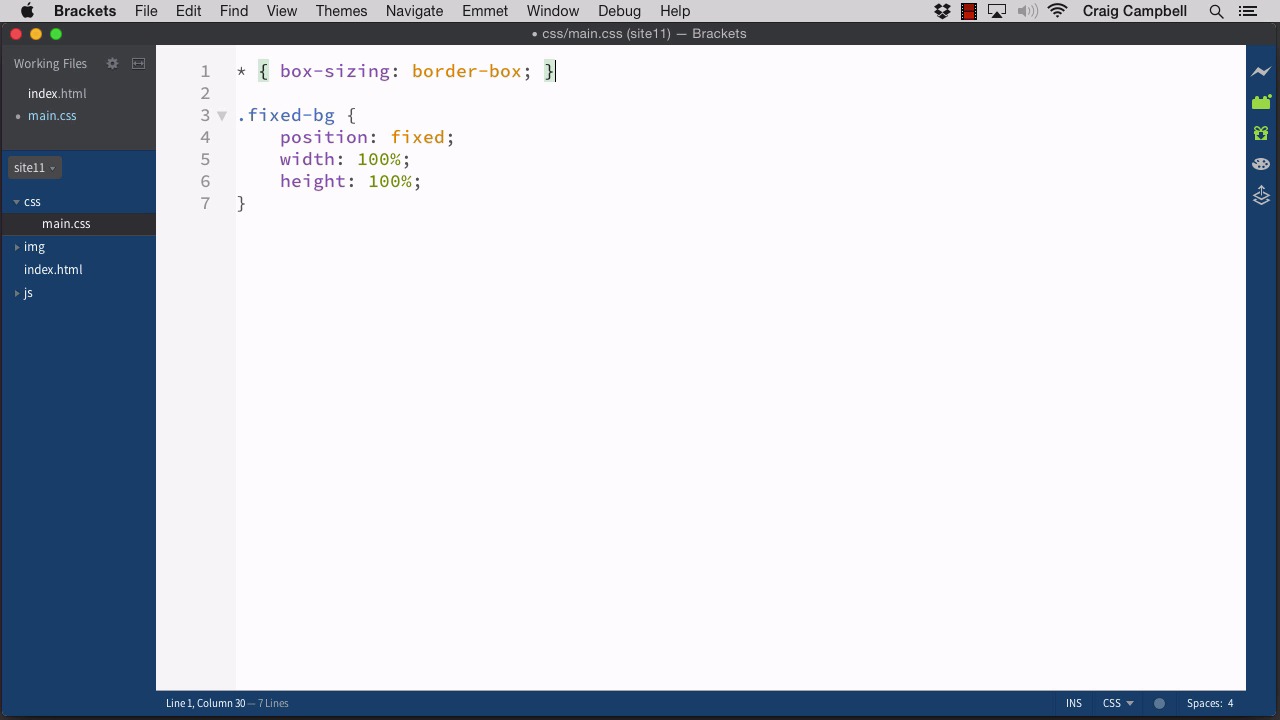 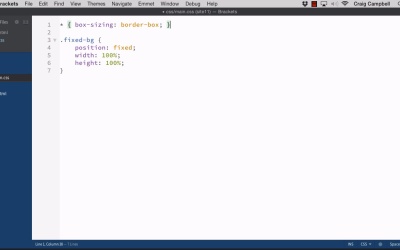 Now that you have a basic idea of how the Skrollr library works, let's get started. In this lesson, you will code the markup for the slides on your Skrollr page.