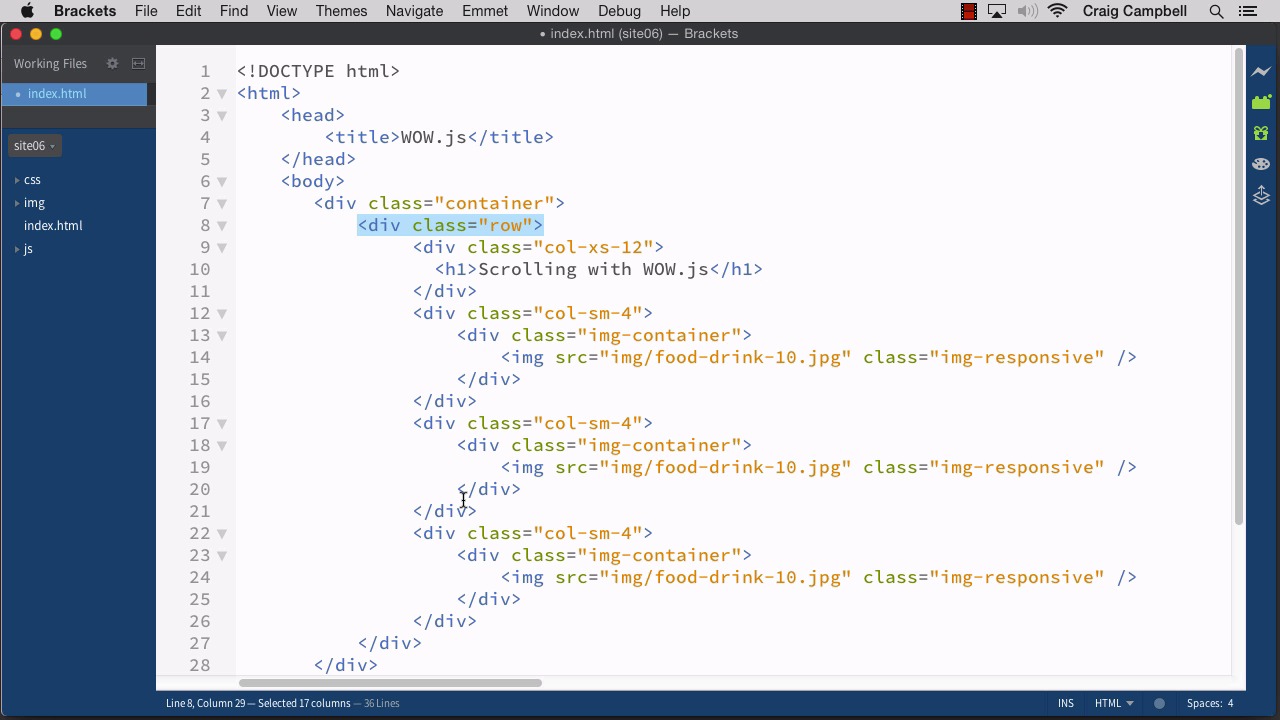 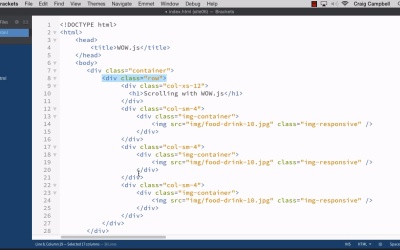 Again, the HTML we'll use in this lesson will rely heavily on Bootstrap for styling and layout, but you are welcome (and encouraged) to build your own layouts using plain CSS.