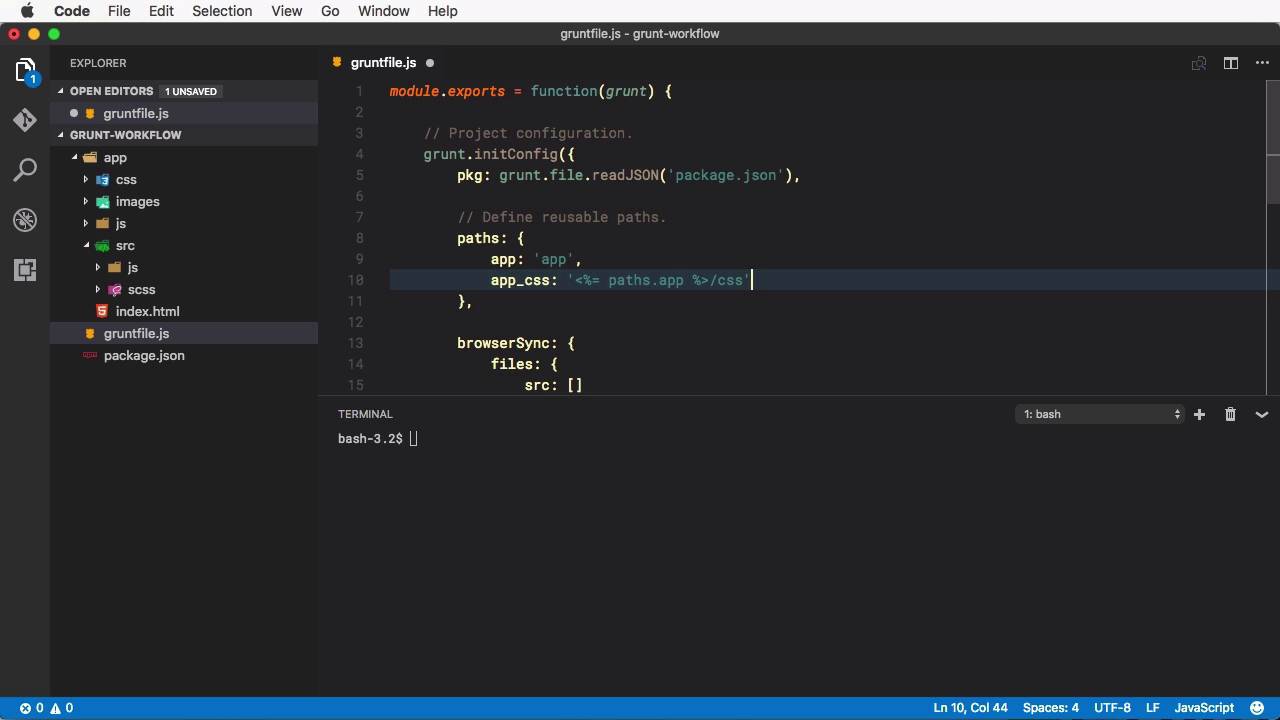 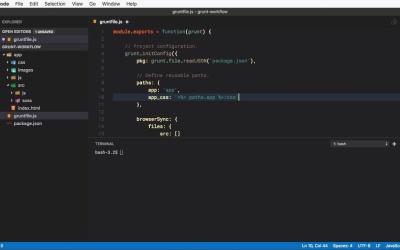 Let’s talk about browser reloading, its benefits, and how we can implement it.