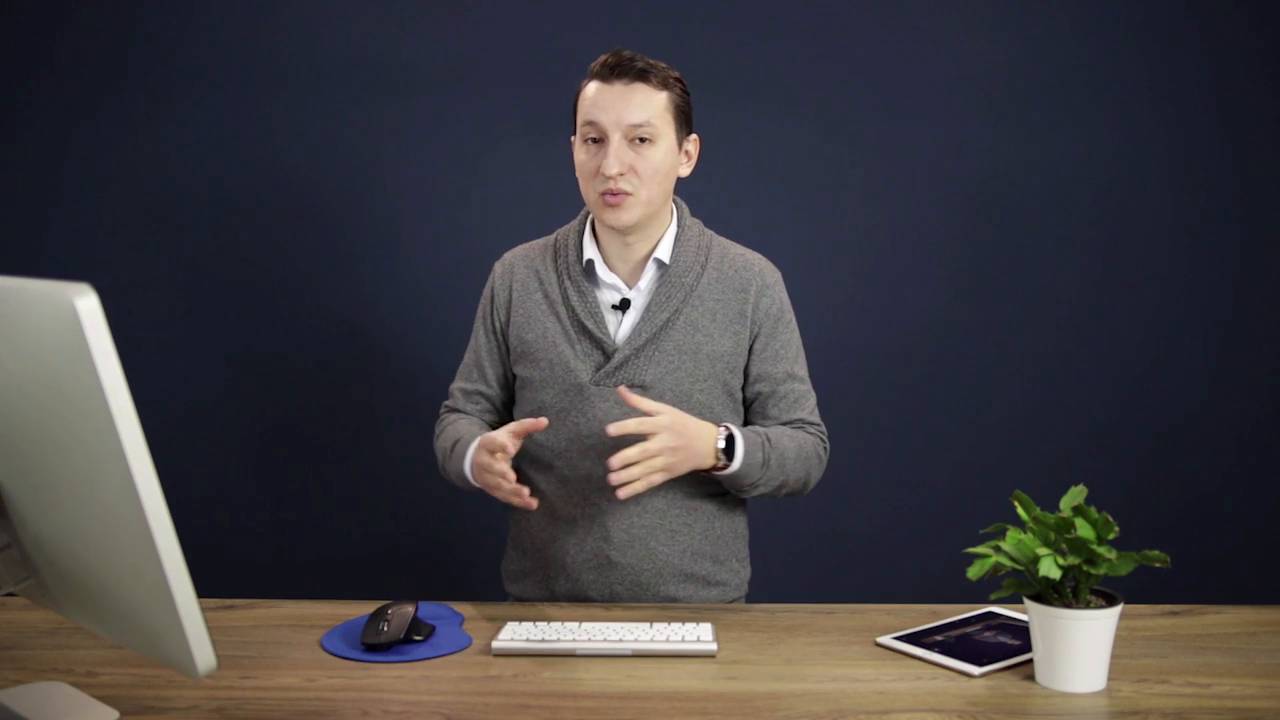 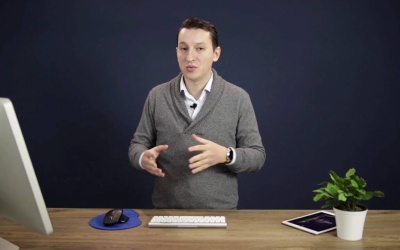 In this lesson we’ll make the necessary preparations for our workflow.