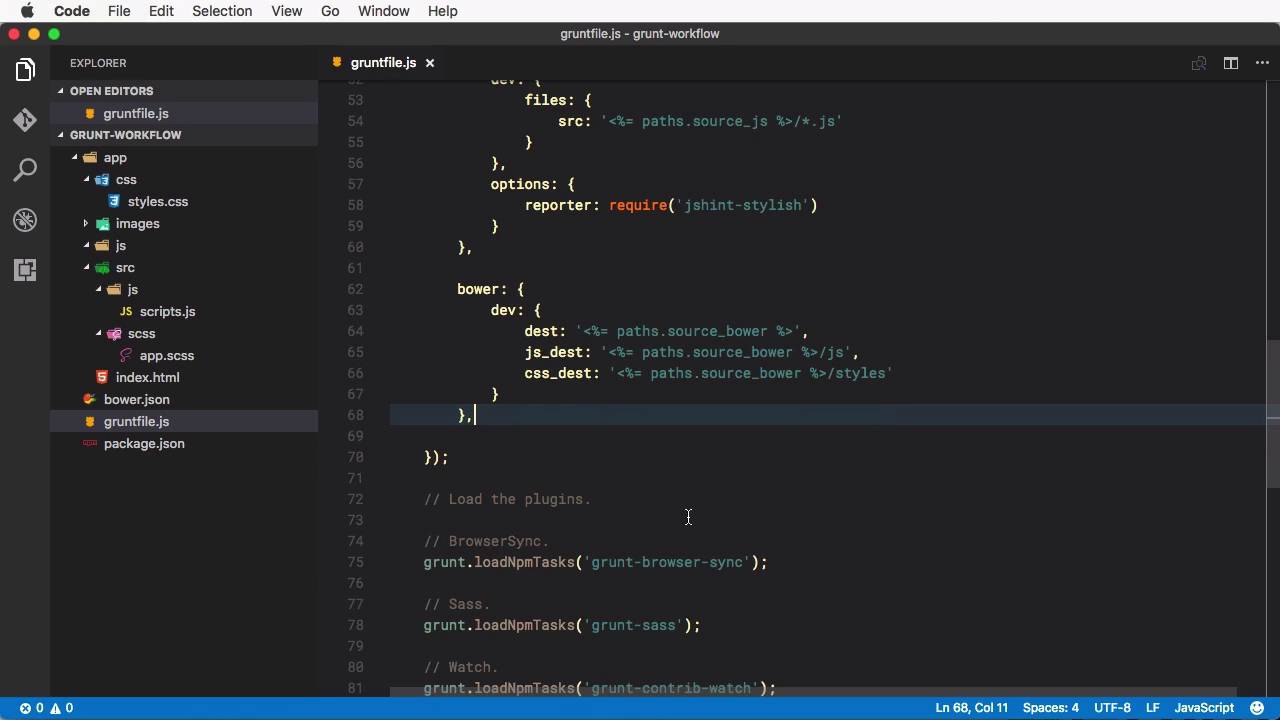 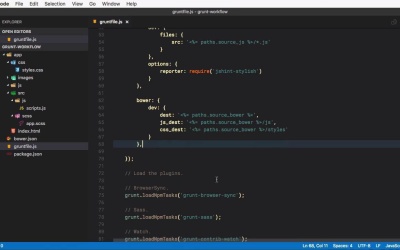 Bower is a package manager for the web. Let’s talk about how it works and how we can integrate it with Grunt.