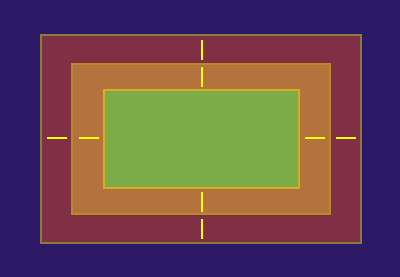 With your element sizing and alignment all sorted out, now it’s time to learn how to add spacing to your elements via the margin and padding properties. We’ll also cover using borders, and the incredibly useful box-sizing property.