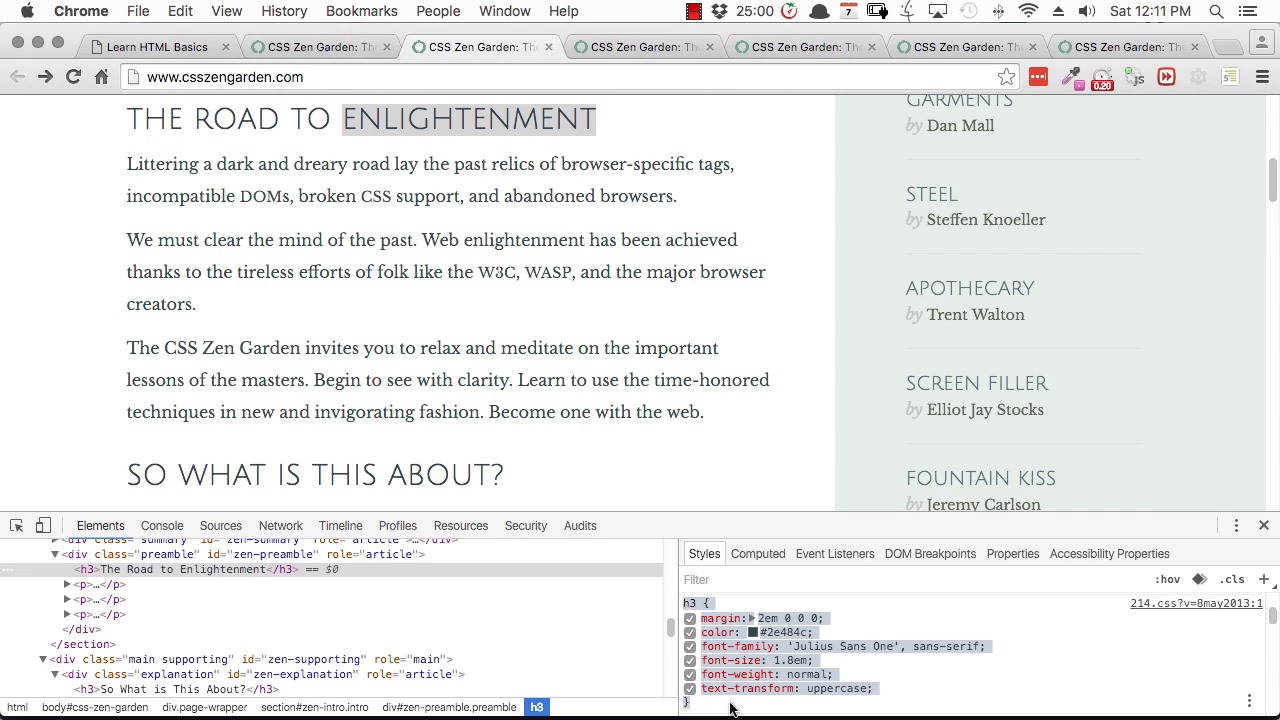 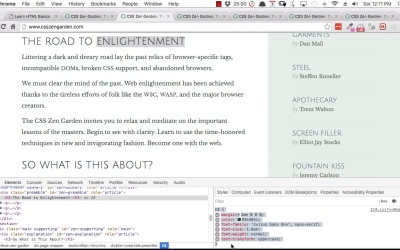 Before we begin learning CSS typography, let’s start with an introduction to exactly what CSS is and how it works. In this lesson you’ll learn how CSS affects the way a website displays, what CSS selectors are, what CSS properties are, and the coding syntax you’ll need to know to write your own CSS.