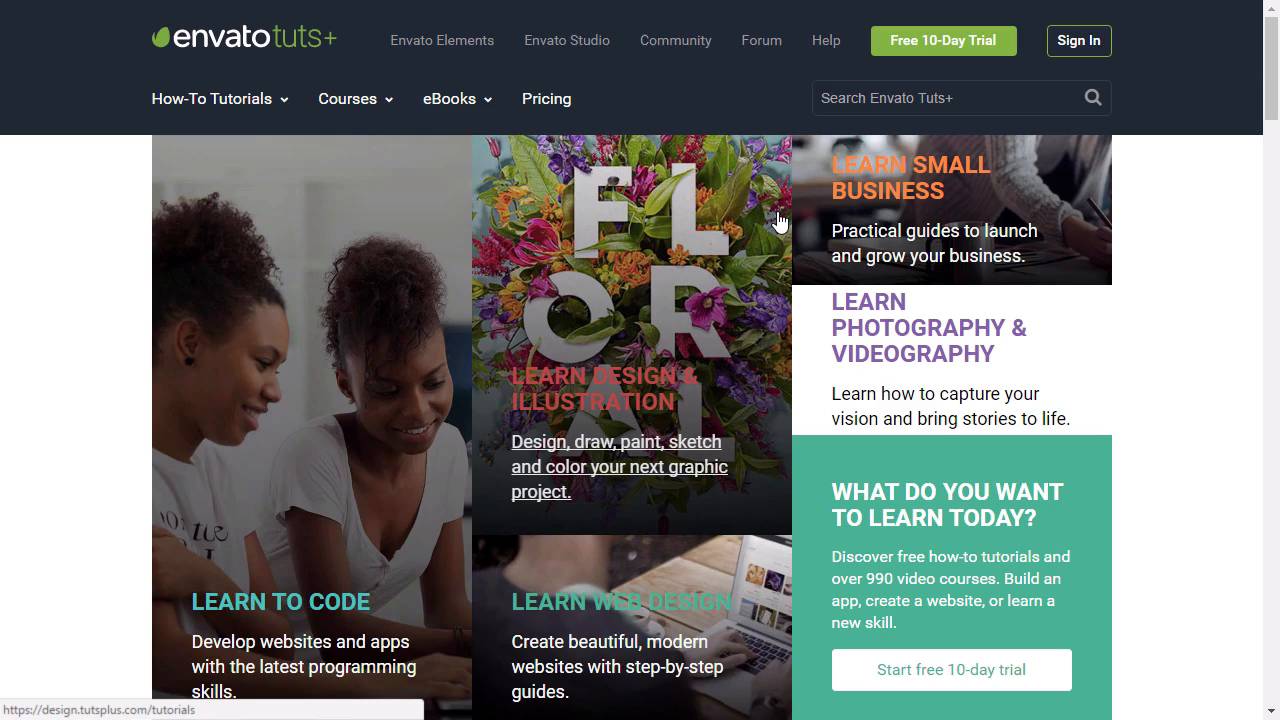 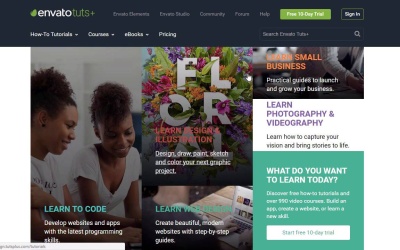 3.4 Planning Out Your Site

Using what you’ve learned so far, in this lesson, I’m going to walk you through the thought processes of designing a live site using the RSCSS methodology.

3.4 Planning Out Your Site