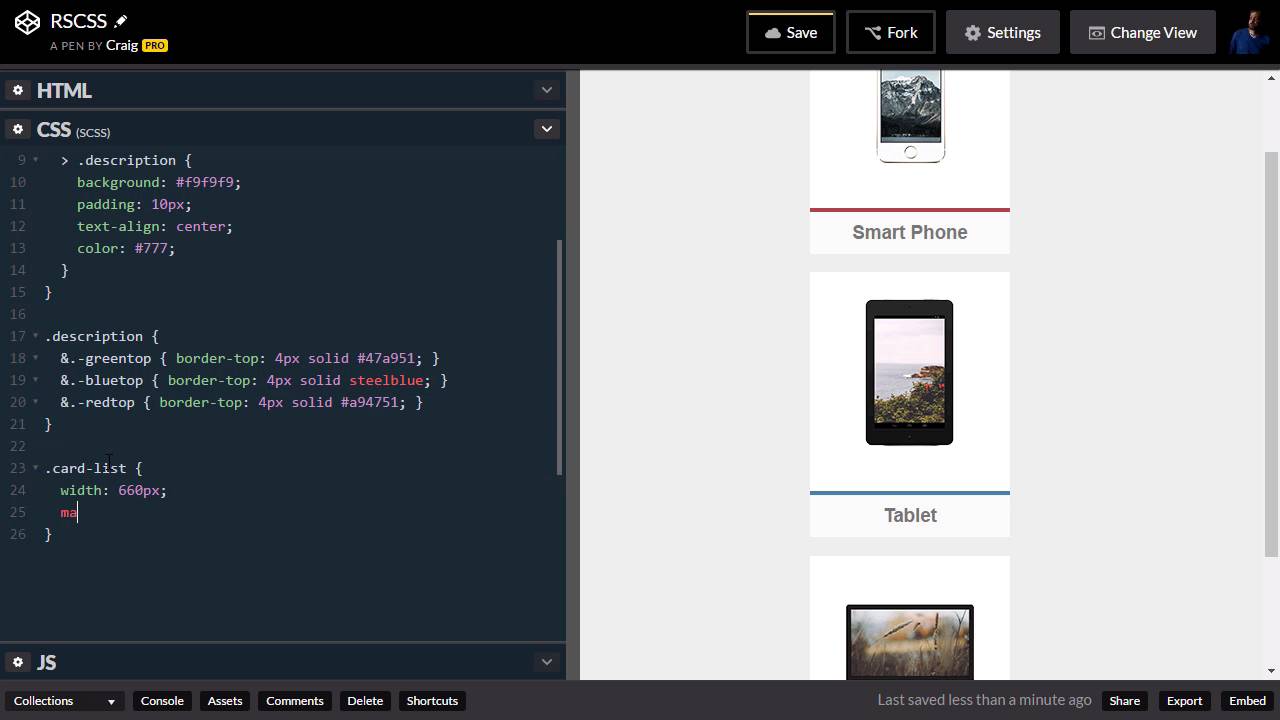 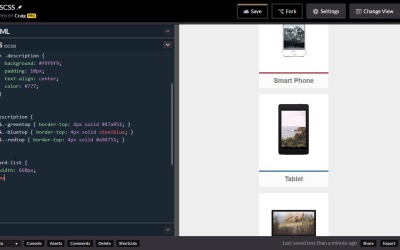 In the interest of keeping things modular and reusable, the RSCSS system encourages you not to place any positioning styles on a component. Let’s now examine the best way to position elements.