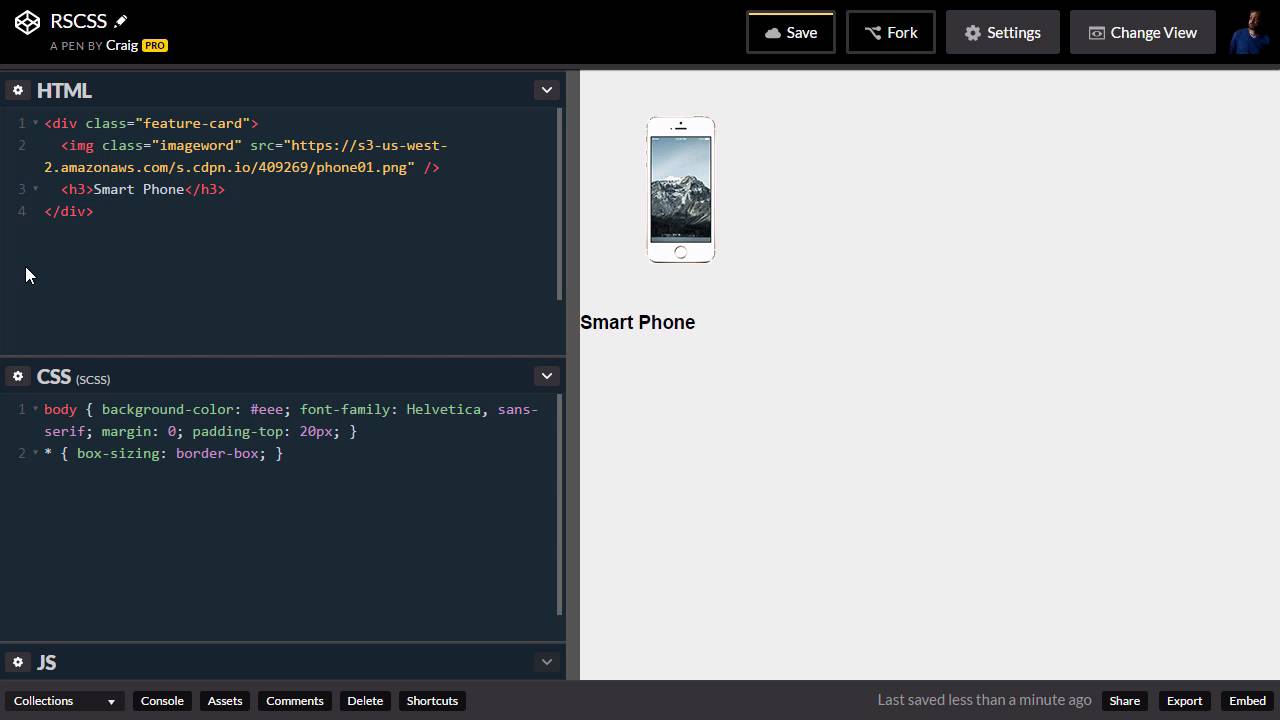 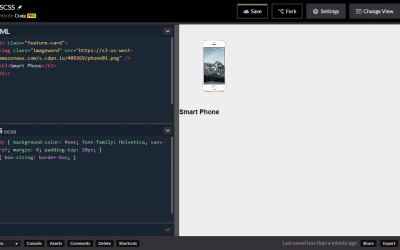 Now that we understand what components and elements are in the RSCSS system, in this lesson, we’re going to see how we might go about styling them. Grab the starting pen and follow along as we do just that.