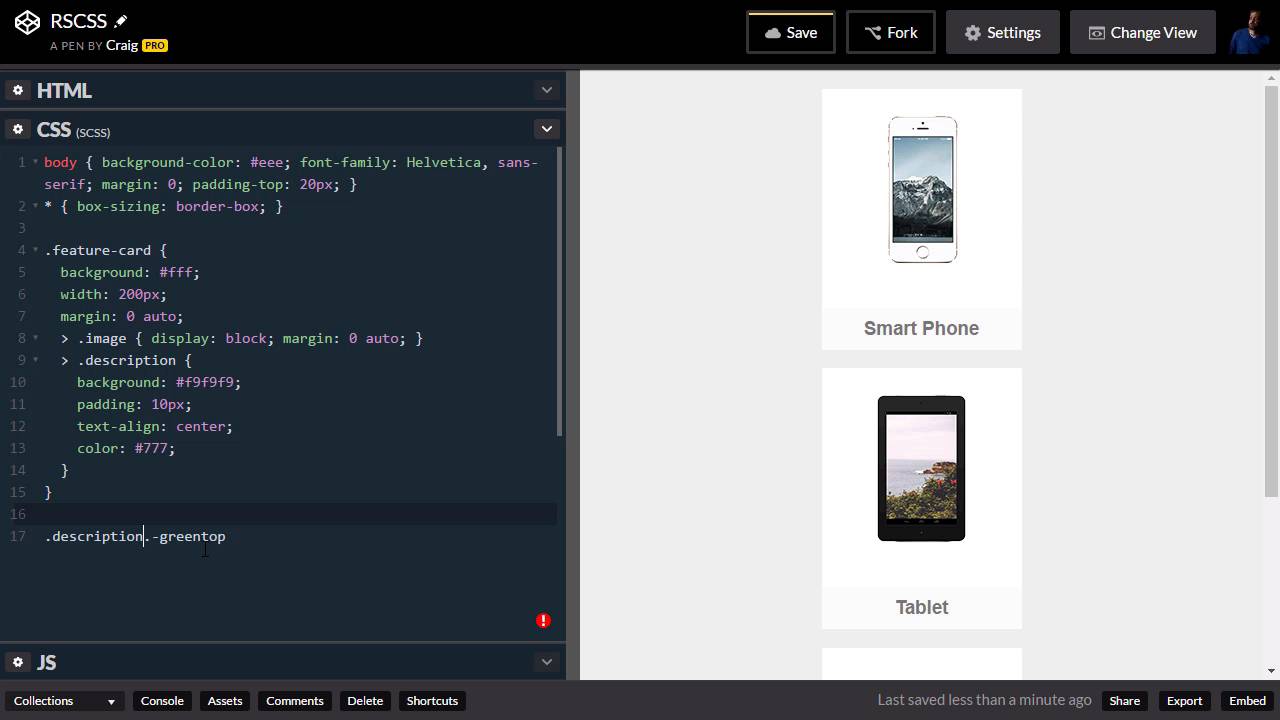 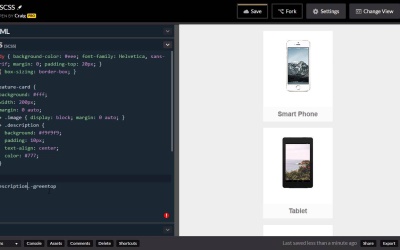 Not every component or element is going to look the same all the time. In this lesson, you will learn the RSCSS way for creating variations of existing components and elements.