Switching From Photoshop to Sketch 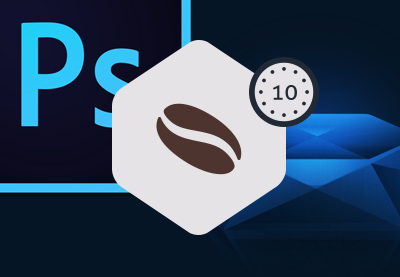 Changing the UI design app you’ve been using for a long time can be a daunting prospect. So is it necessary? And if you do want to change, what can you expect from Sketch? This lesson will answer all of these questions.