Take Your Presentations to the Next Level With Reveal.js 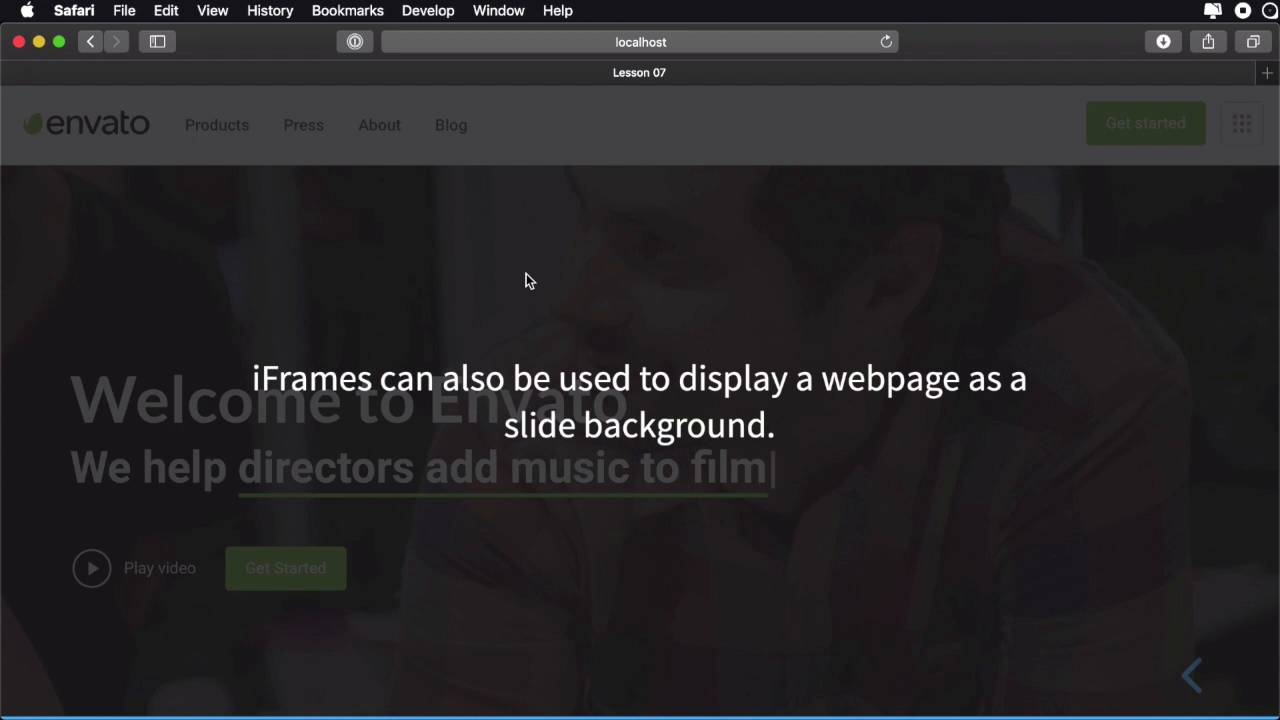 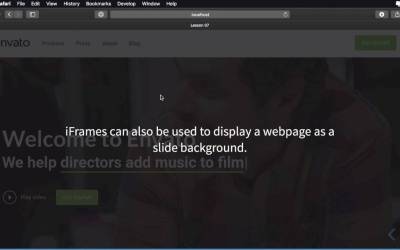 Apart from setting various options when you initialize the framework, as we saw in the previous lesson, you can customize the slide backgrounds and transitions individually. This is very useful for when you don’t want all your slides to look the same and animate in the same way.

Adi Purdila
Adi Purdila is a web design instructor for Tuts+. With over 100 courses and 200 tutorials published to date, Adi's goal is to help students become better web designers and developers by creating content that’s easy to follow and offers great value. Being self-taught himself, Adi strongly believes that constant learning (academic or otherwise) is the only way to move forward and achieve your goals. When not typing away at his keyboard, he loves woodworking and caring for his ever-growing family of rescue pets. You can stay up to date with what he's doing by following him on social media or visiting his website at adipurdila.com.
adipurdila
Course source filesView on GitHub