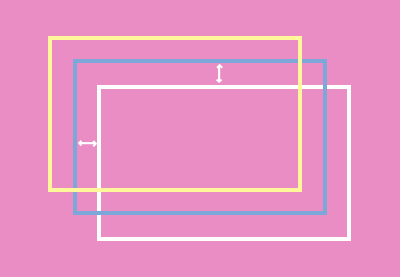 When you first start working with CSS positioning, one of the first problems you’re likely to run into is margins on child elements not behaving quite how you expect, leading to weird spacing behaviour. In this lesson, learn exactly what to do to get your child element margins back into line.