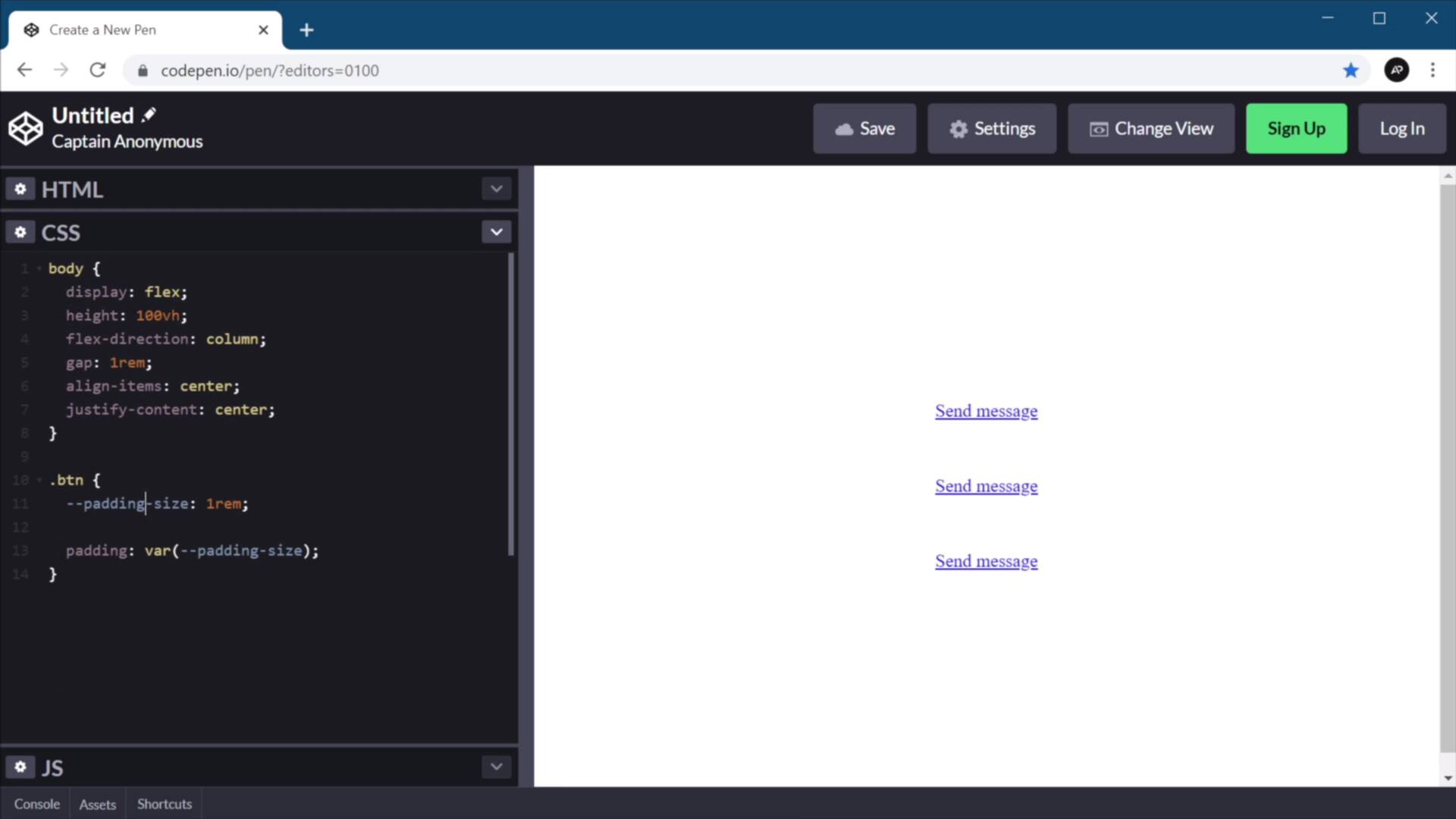 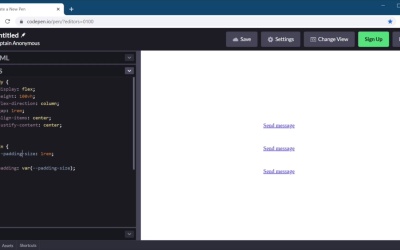 Welcome back to the course. In this lesson, we’ll discuss inheritance and scoping when it comes to CSS variables. We have a lot to cover and quite a few examples to go through, so let’s begin.