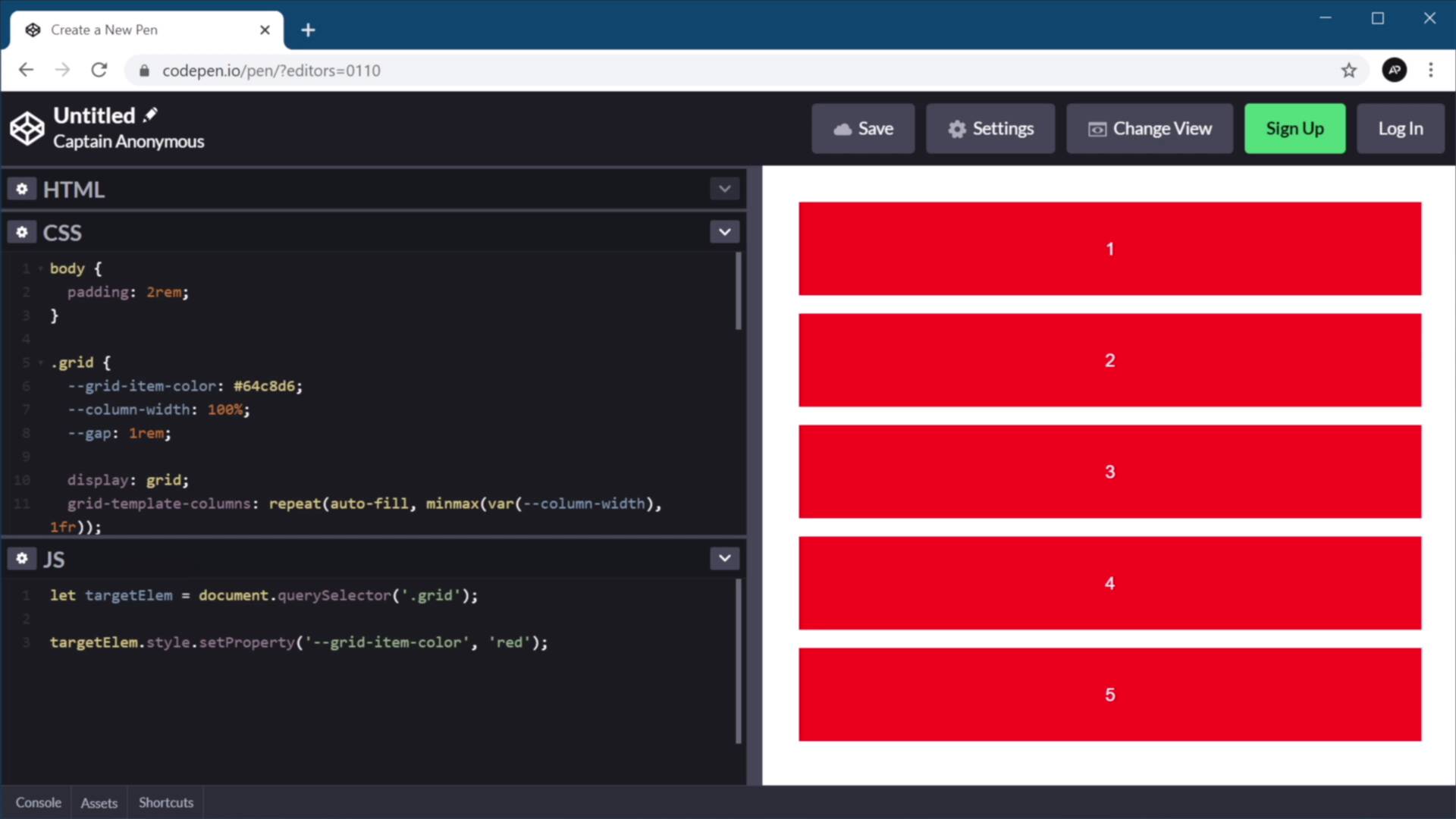 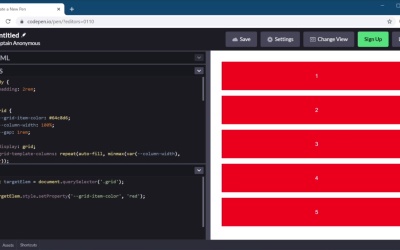 In this lesson, you’ll learn how to use CSS variables inside media queries, and also how to change their value with JavaScript. Let’s begin.