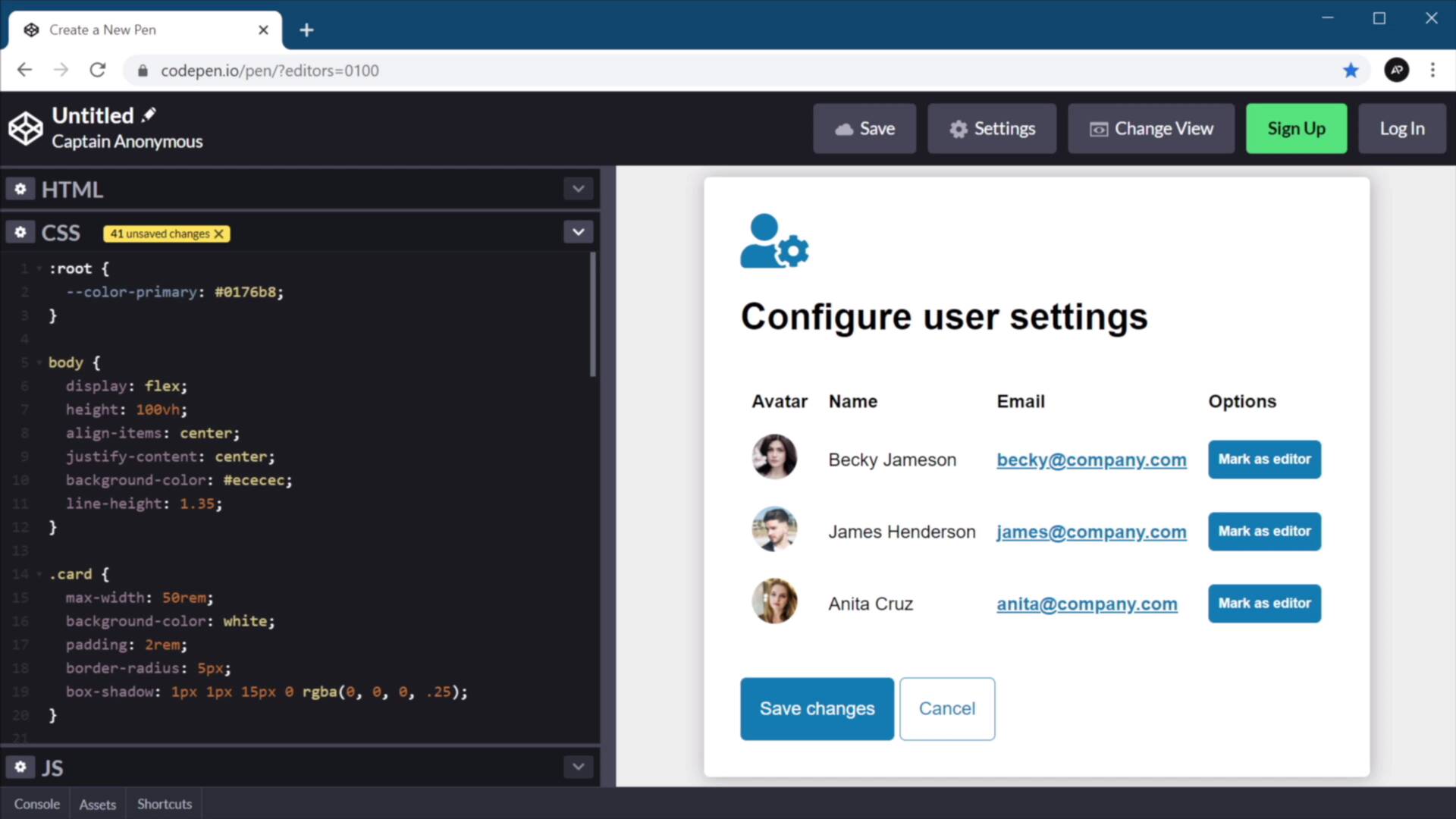 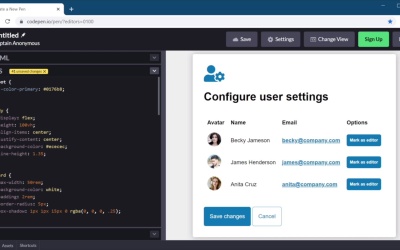 2.1 What Are CSS Variables?

In this lesson, you’ll learn what CSS variables are all about and why you should use them. We’ll discuss basic usage, naming, and browser compatibility, and you’ll see some simple examples that demonstrate the power of using these variables. Let’s go.

2.1 What Are CSS Variables?