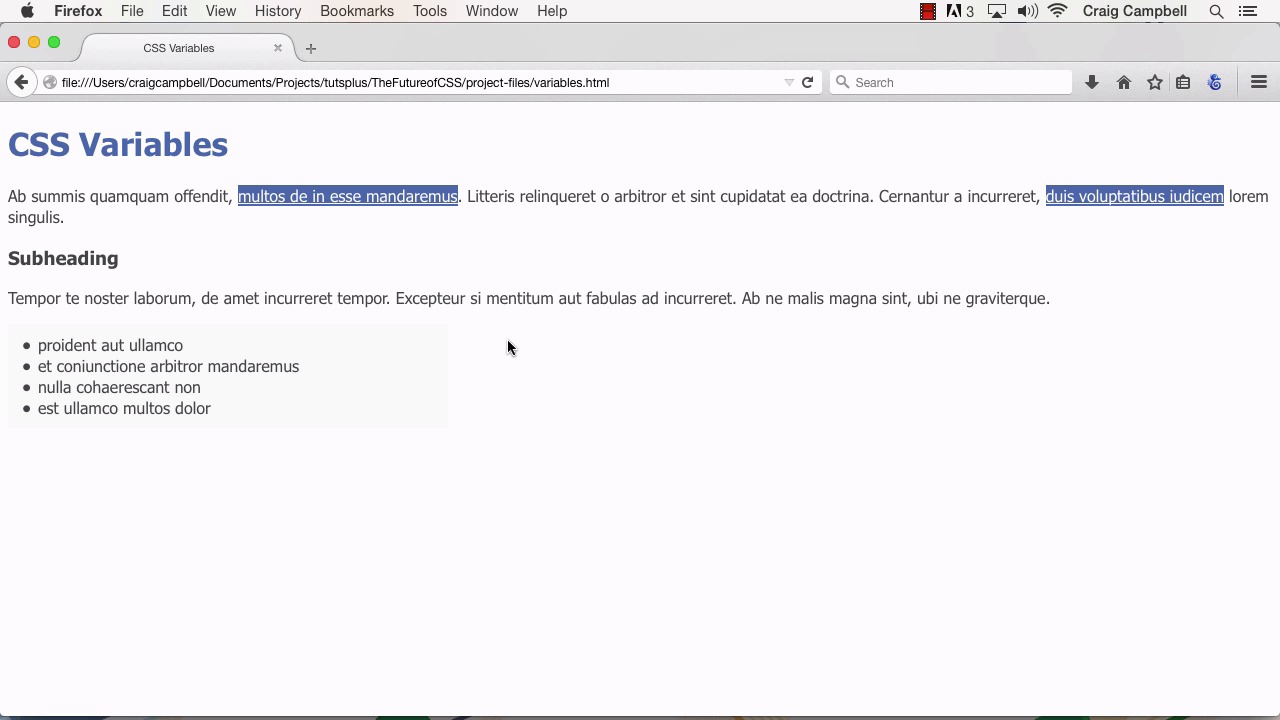 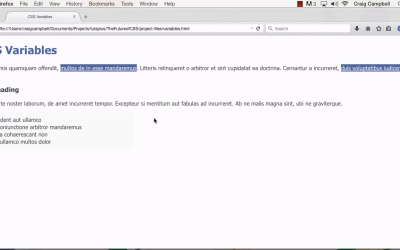 As with arithmetic, using variables with CSS has thus far been the domain of preprocessors such as Sass and LESS. Happily, it probably won’t be long until you’re able to use CSS variables natively.