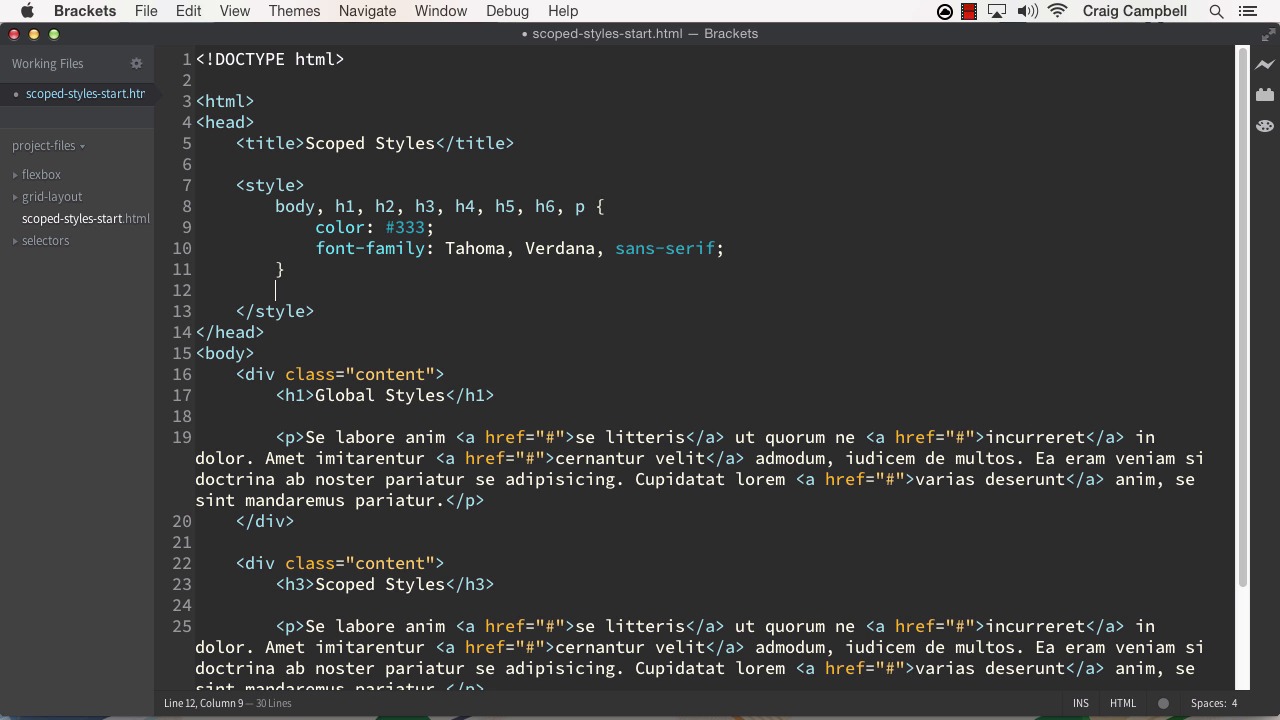 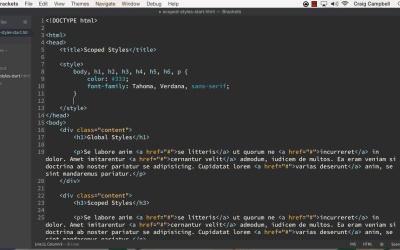 When dealing with large websites, especially sites managed by multiple developers, it’s difficult to avoid having your CSS styles conflict with each other. In this lesson, we’ll take a look at the current state of scoped styles and how they can help alleviate this issue.