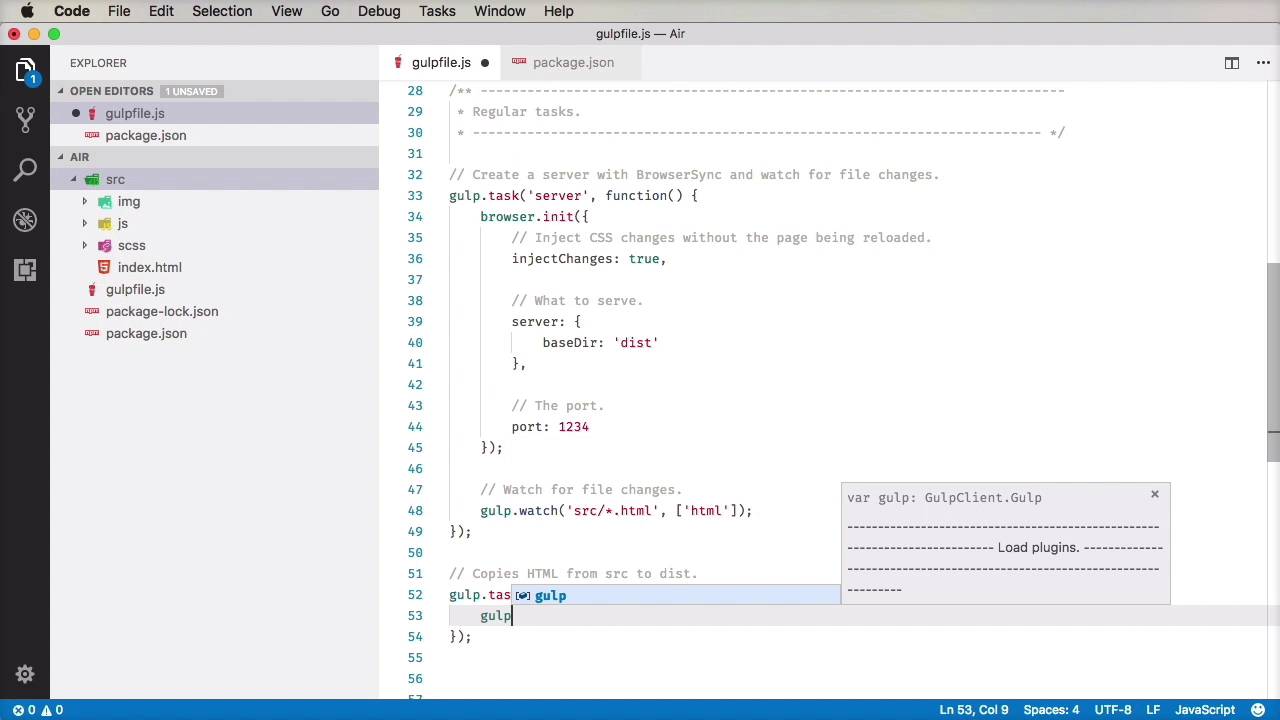 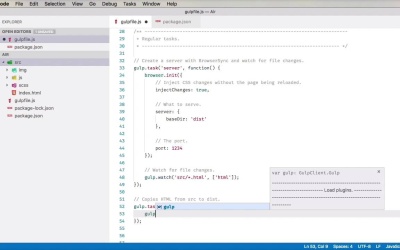 In this lesson you’re going to learn how to perform browser reloading and watch files for changes. Let’s begin.