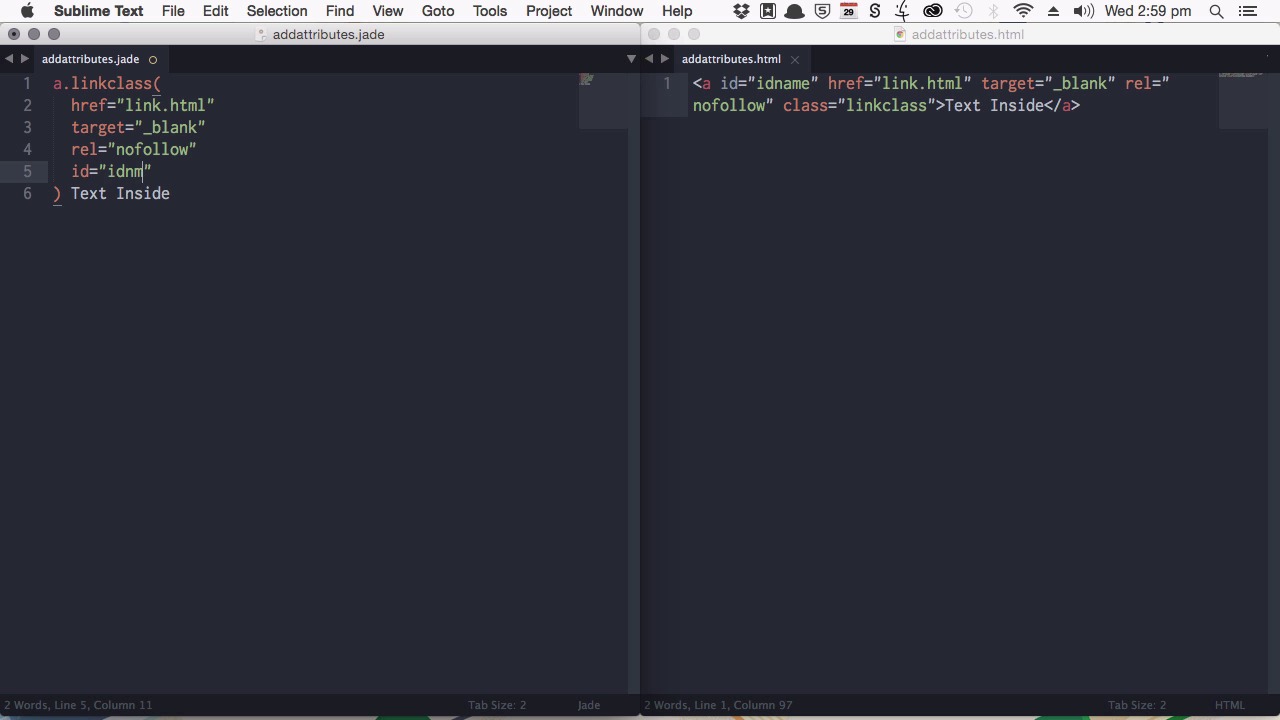 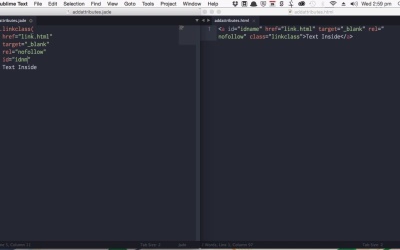 When you need to add more to your elements than just classes and IDs, it’s a walk in the park. Learn how to add any attribute you need to your tags in this lesson.