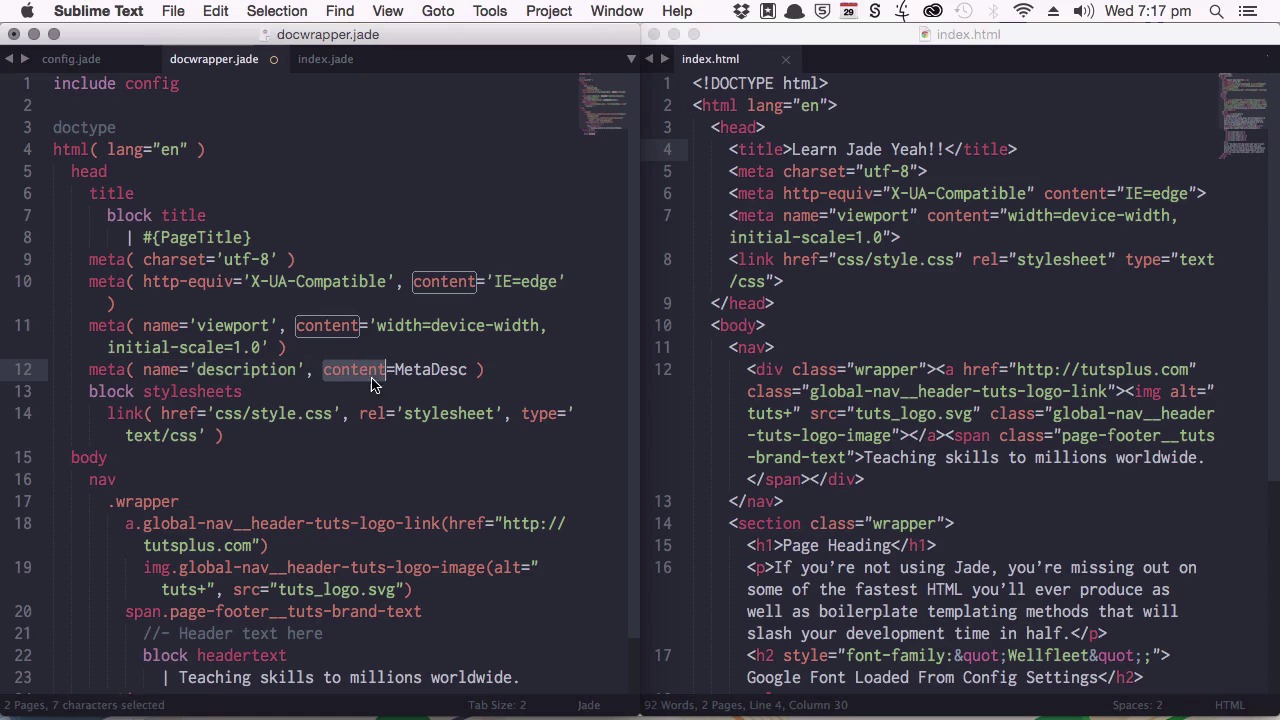 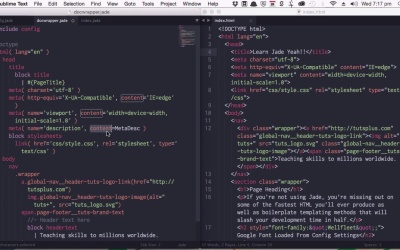 3.3 Use Variables and Conditionals to Configure Templates

Jade allows you to work with variables in much the same way you would in JavaScript. In this lesson you’ll discover how to use variables in a single file to configure your entire project.

3.3 Use Variables and Conditionals to Configure Templates