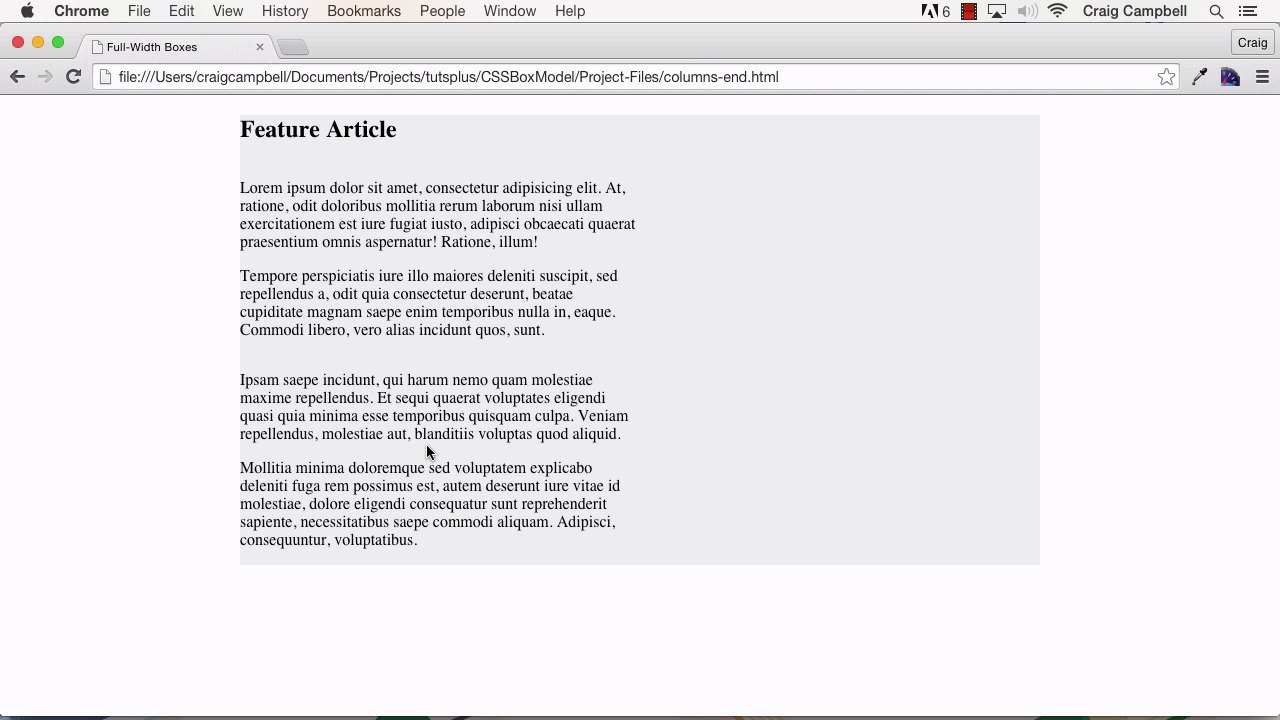 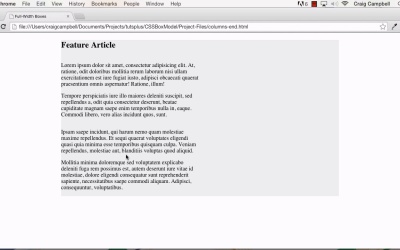 Many beginners have trouble laying out columns with CSS. In this lesson, you are going to learn how a better understanding of the box model will help you avoid some of these early mistakes.