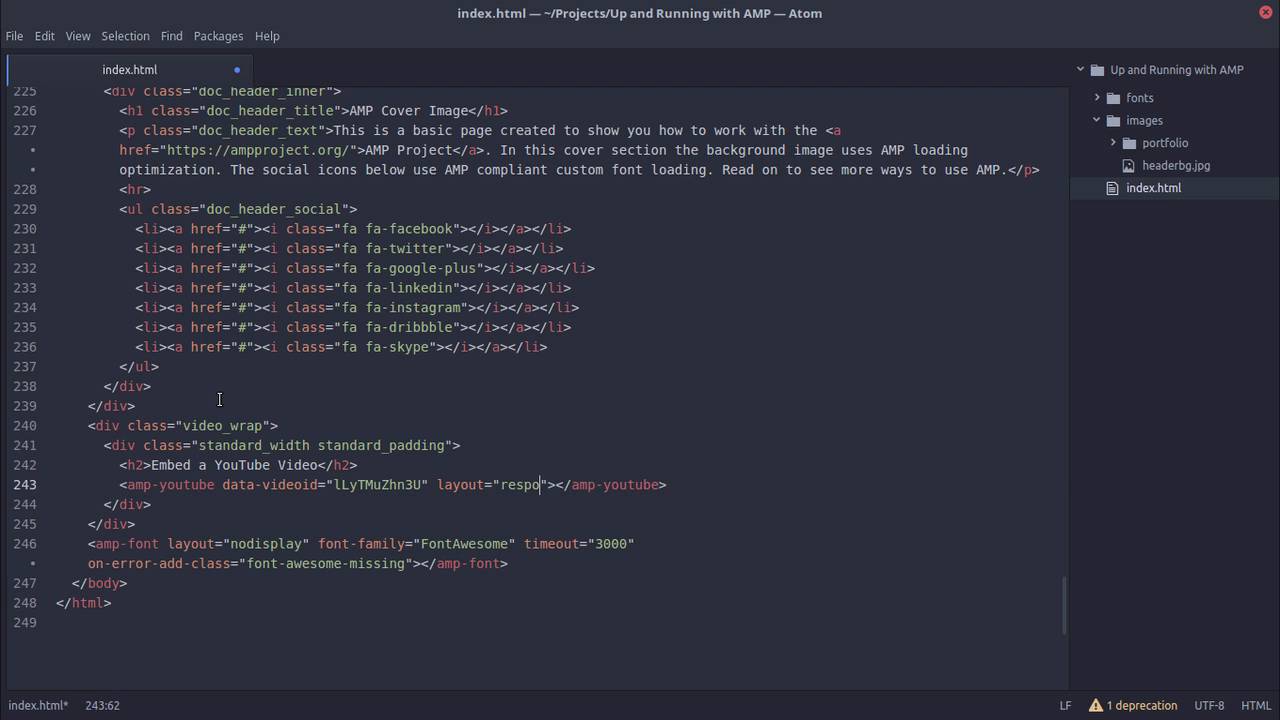 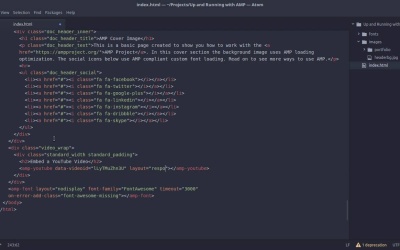 AMP has a powerful built-in set of optimization tools that help ensure any embedded videos load as efficiently as possible. In this lesson, you’ll learn about how that works with the <amp-youtube> element.