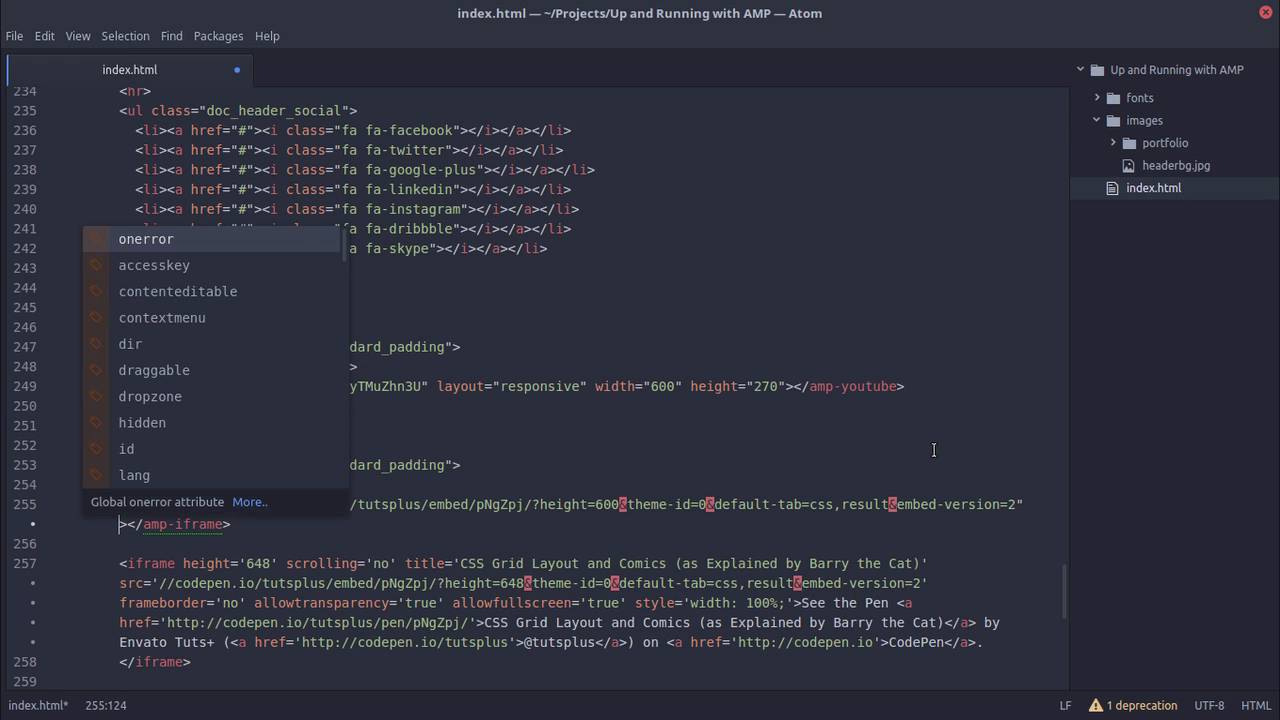 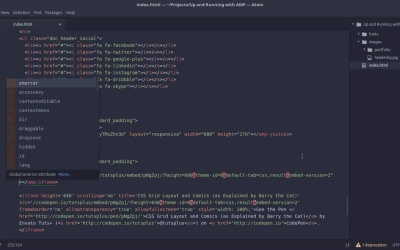 Much like with the video and image techniques we’ve covered so far, AMP also provides a way to make iframe-based content more efficient. Learn how to use the <amp-iframe> element in this lesson.