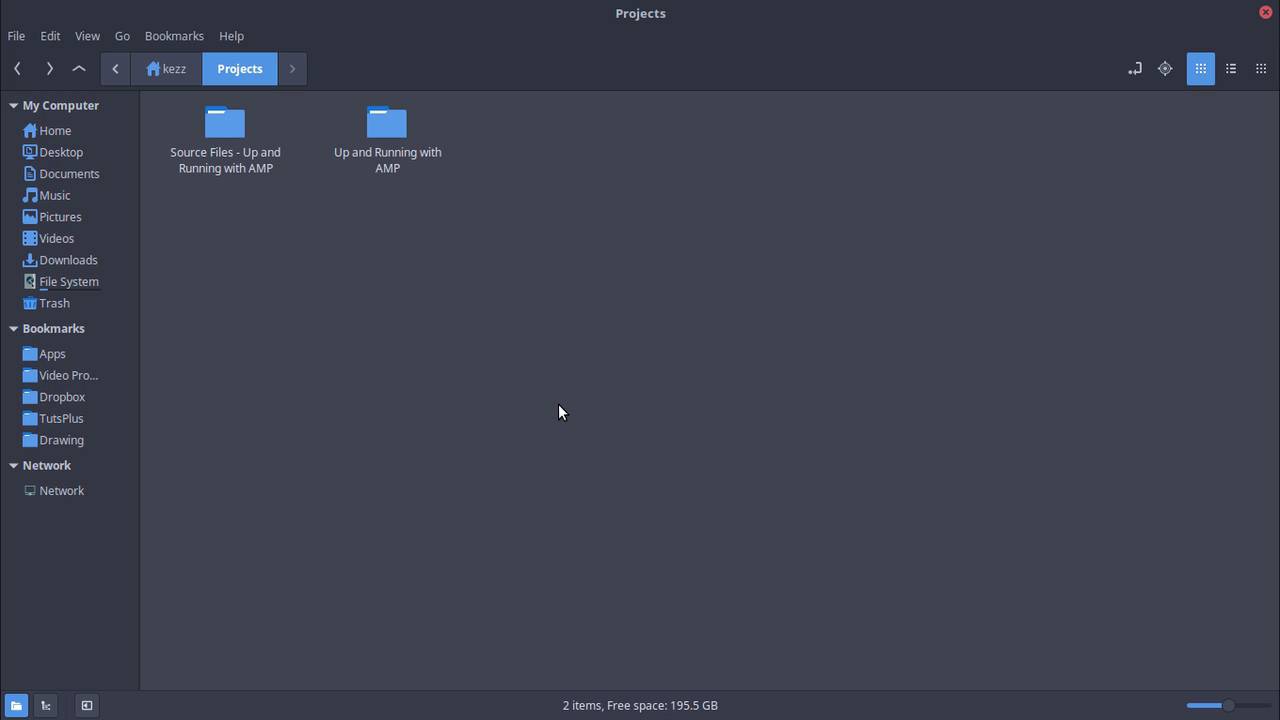 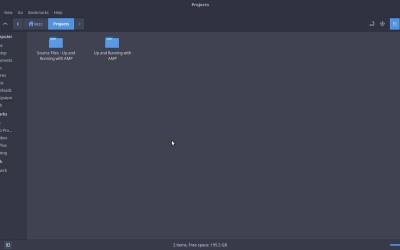 AMP uses its own custom element to add images to web pages. In this lesson we’ll go through the reasons for this and how to use <amp-img>.