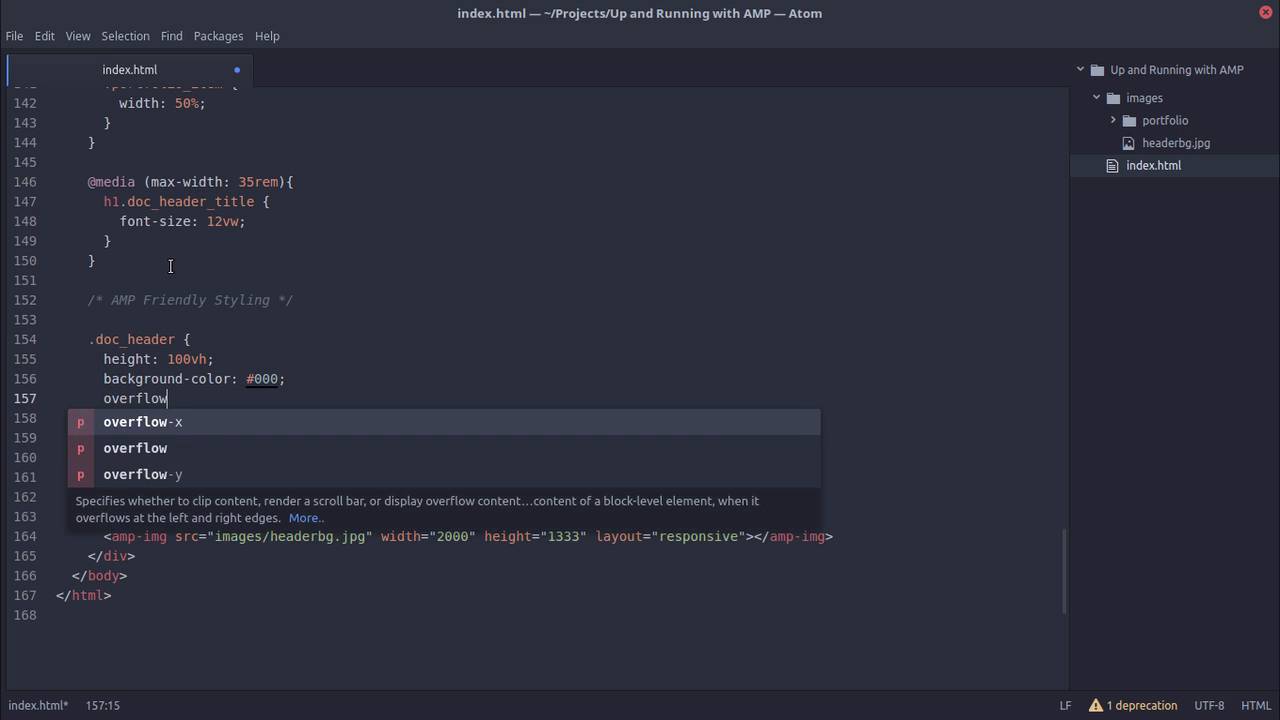 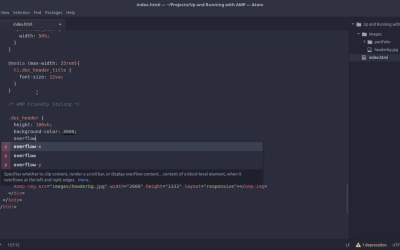 In this lesson, we’ll take the header image you added in the last lesson and convert it into a page cover in an AMP-friendly way.