Up and Running With Craft CMS 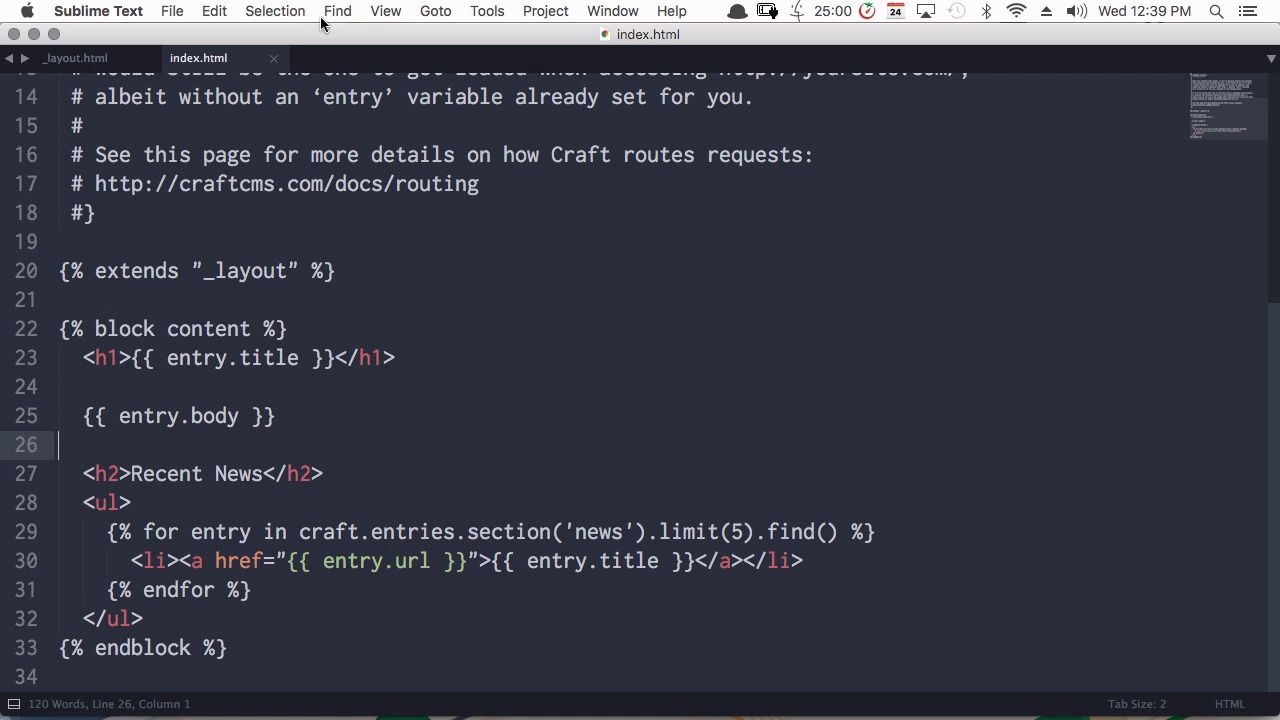 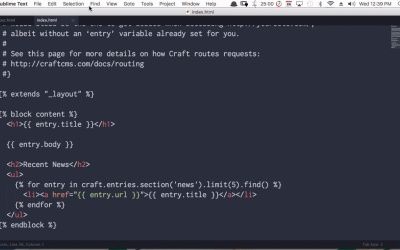 Our custom entry type is complete, and we have some related content added into the back end and ready to be seen. However, we won’t see a thing until we create a template to show our new entry type.

Before we get into coding it up, let’s first go over the essentials of templating in Craft, including the syntax used, a recommended syntax highlighting package, and template naming conventions.