Up and Running With CSS Keyframe Animations 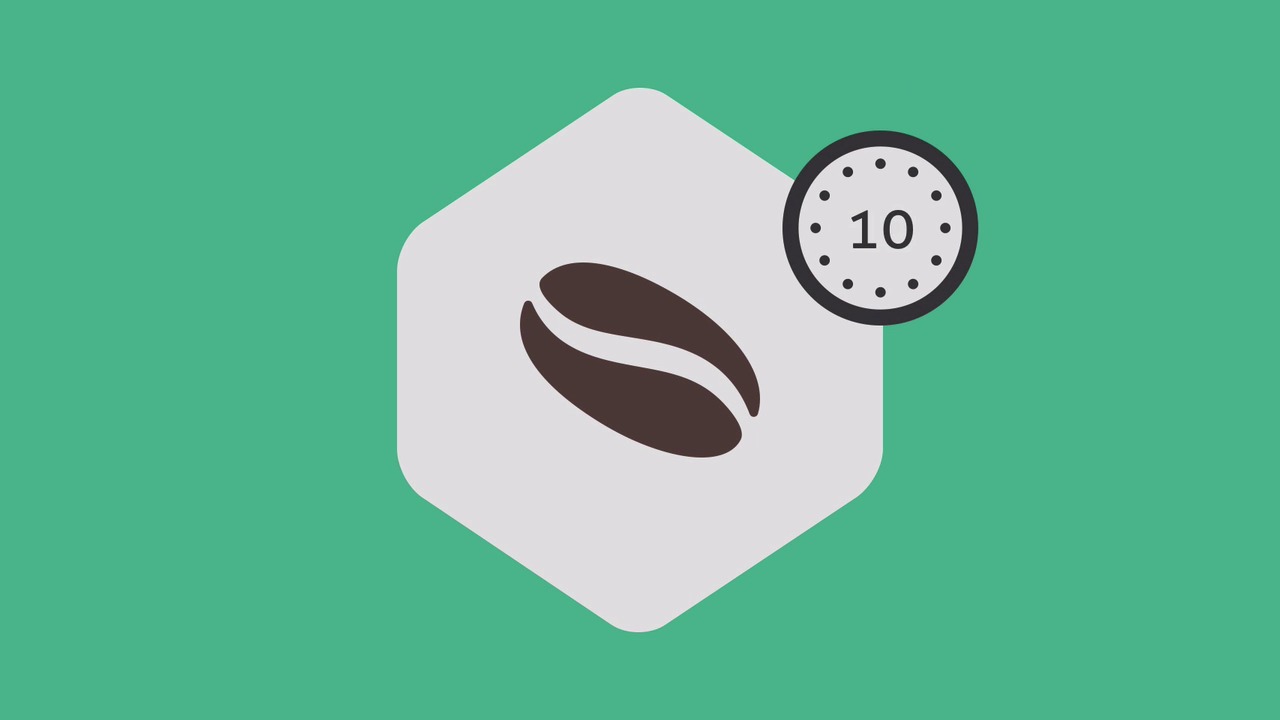 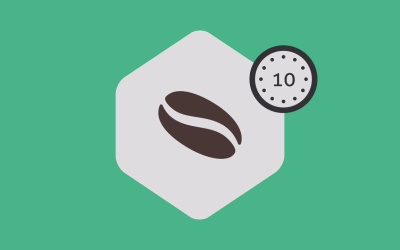 In this lesson, I will highlight the properties associated with creating keyframed animations using CSS. You will learn how to control the properties being animated, the duration of your animations, and several other associated properties. Head over to CodePen, fork the starter pen, and follow along with me!

1.Up and Running With CSS Keyframe Animations
2 lessons, 13:13