Up and Running With CSS Transitions 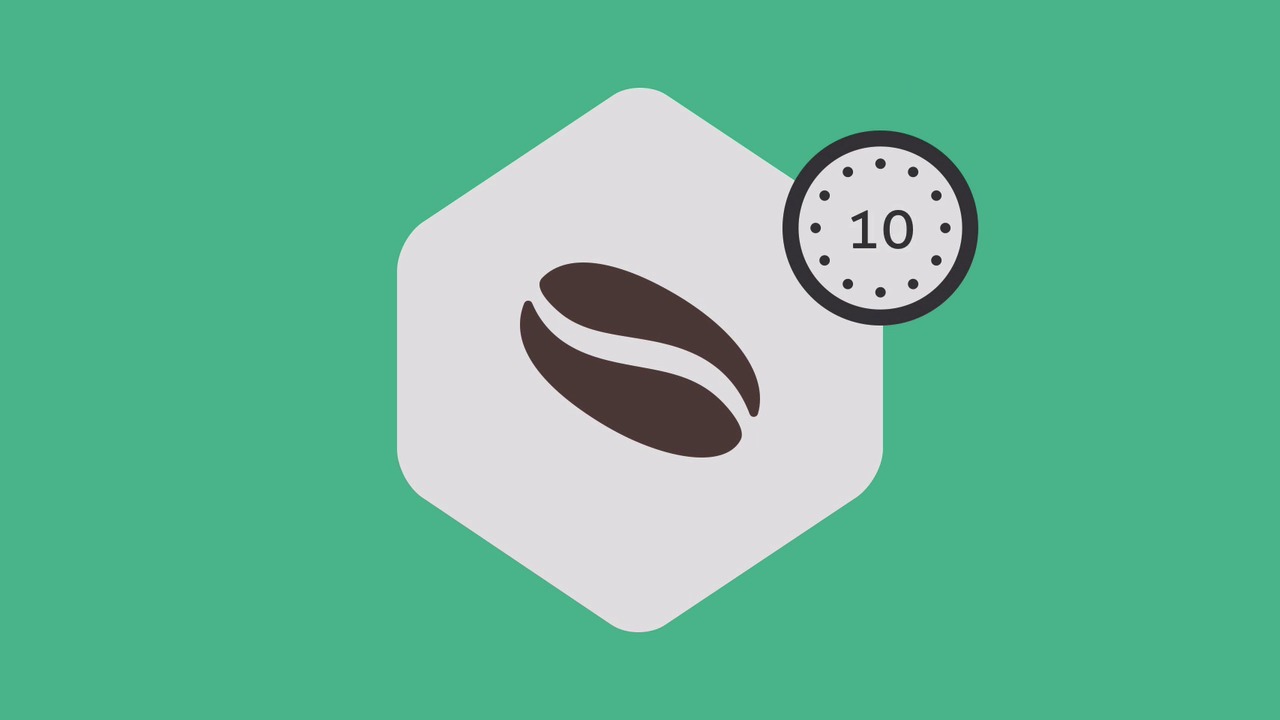 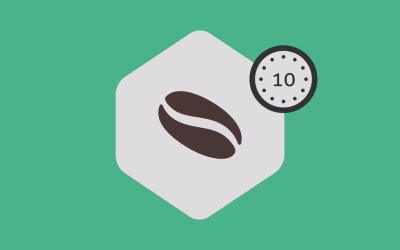 In this lesson, I will highlight the properties associated with creating animated transitions using CSS. Follow along and learn how to control the properties being animated, the duration of your animations, and several other associated properties. I’ll even show you a free online tool to help you understand one of the more complicated concepts that we’re going to look at.