Up and Running With Grav CMS 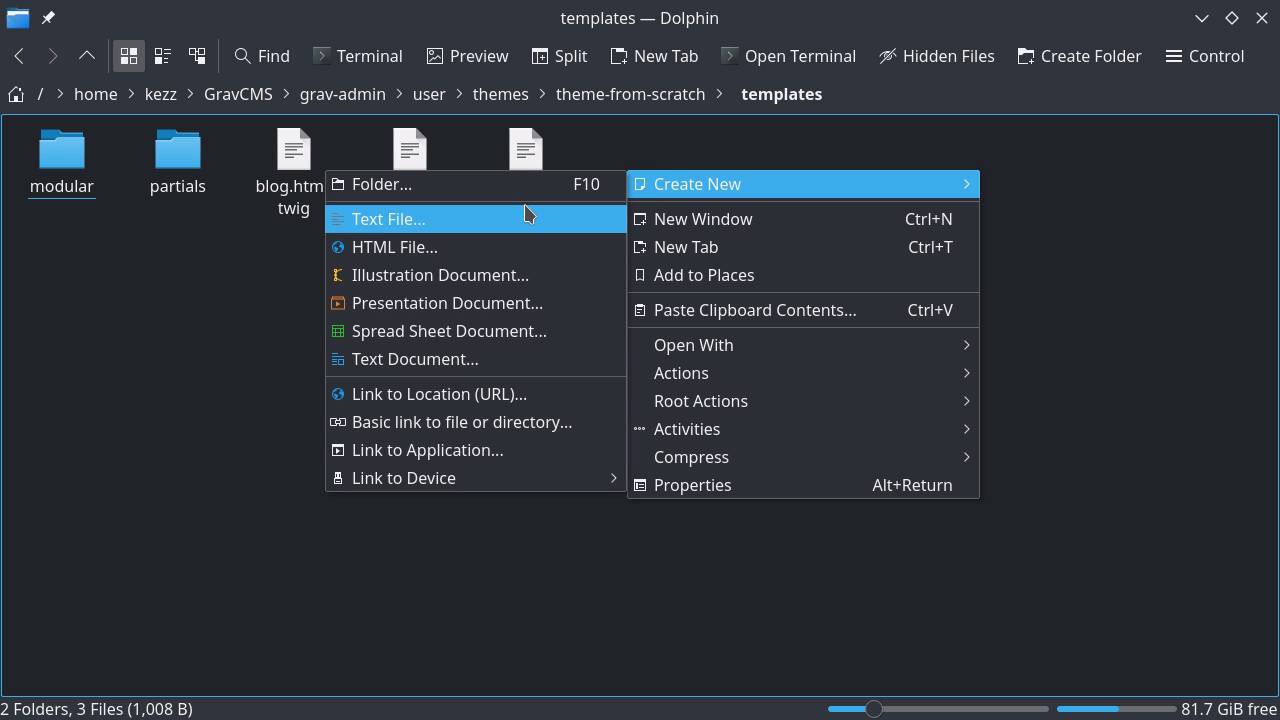 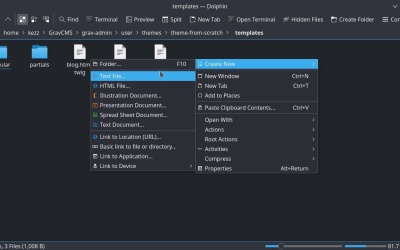 So far we’ve worked with two of the three page types Grav uses: “Standard” and “Listing”. In this lesson we’ll begin using the third type, “Modular”, to create a home page with three distinct sections, each powered by a separate Markdown file and template.