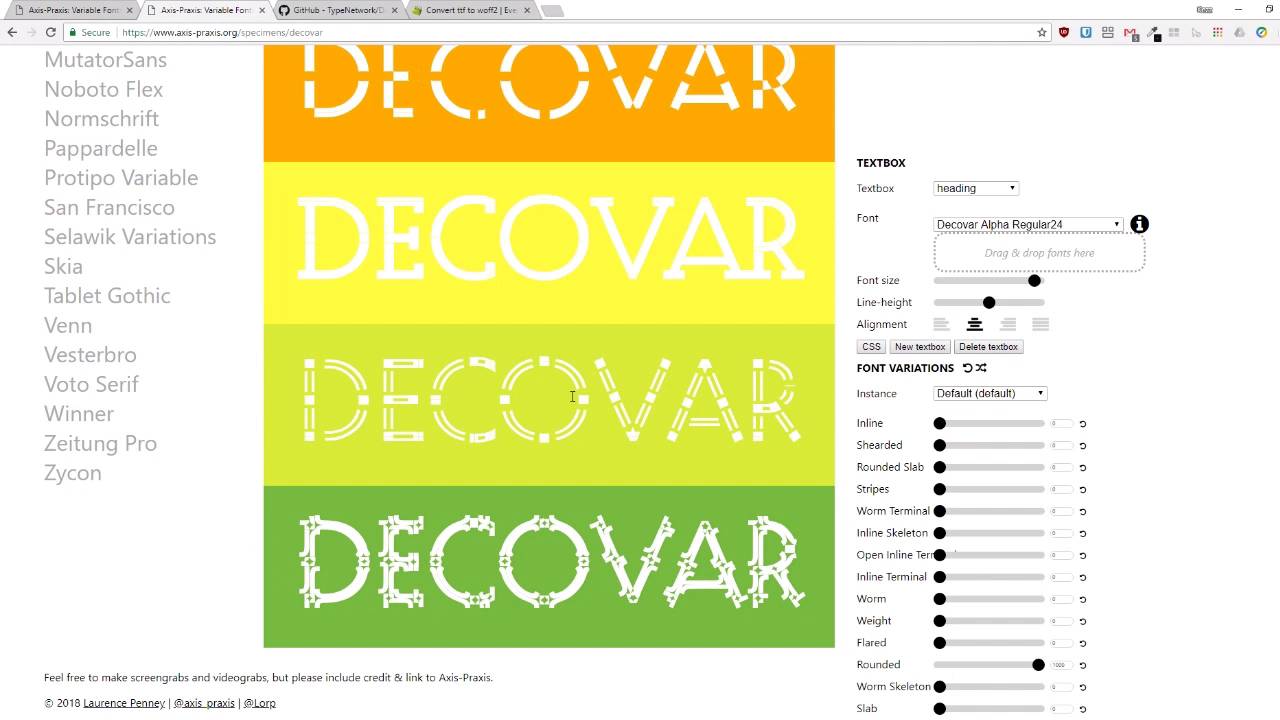 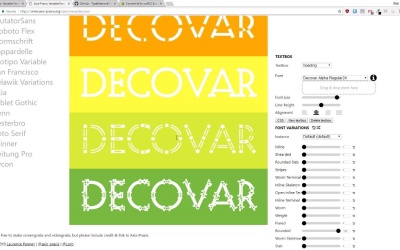 When you want to really dig in and create highly customized expressions of a particular font, you’ll need to dig into custom axes provided by font foundries. Learn how in this lesson.