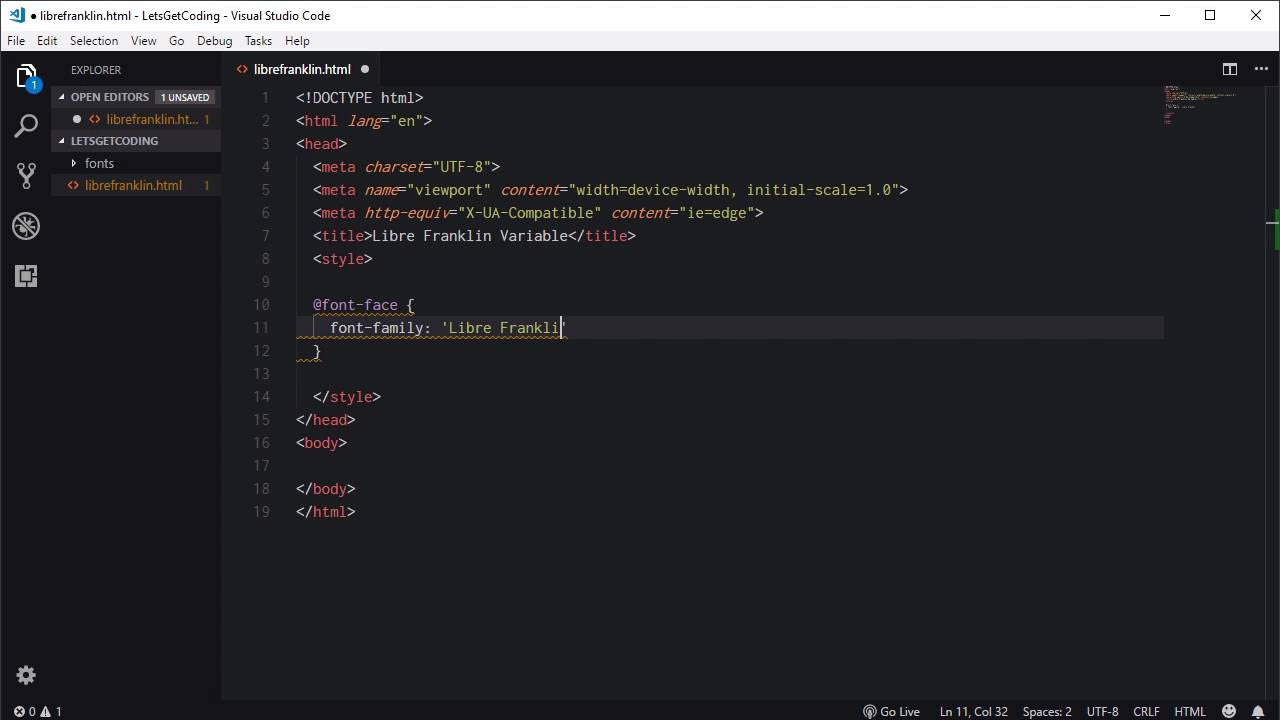 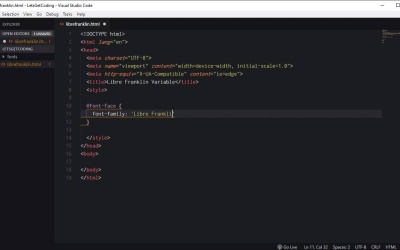 Now we’re ready to start moving into code. Let’s start at the beginning here and learn how to load variable fonts into your web pages.