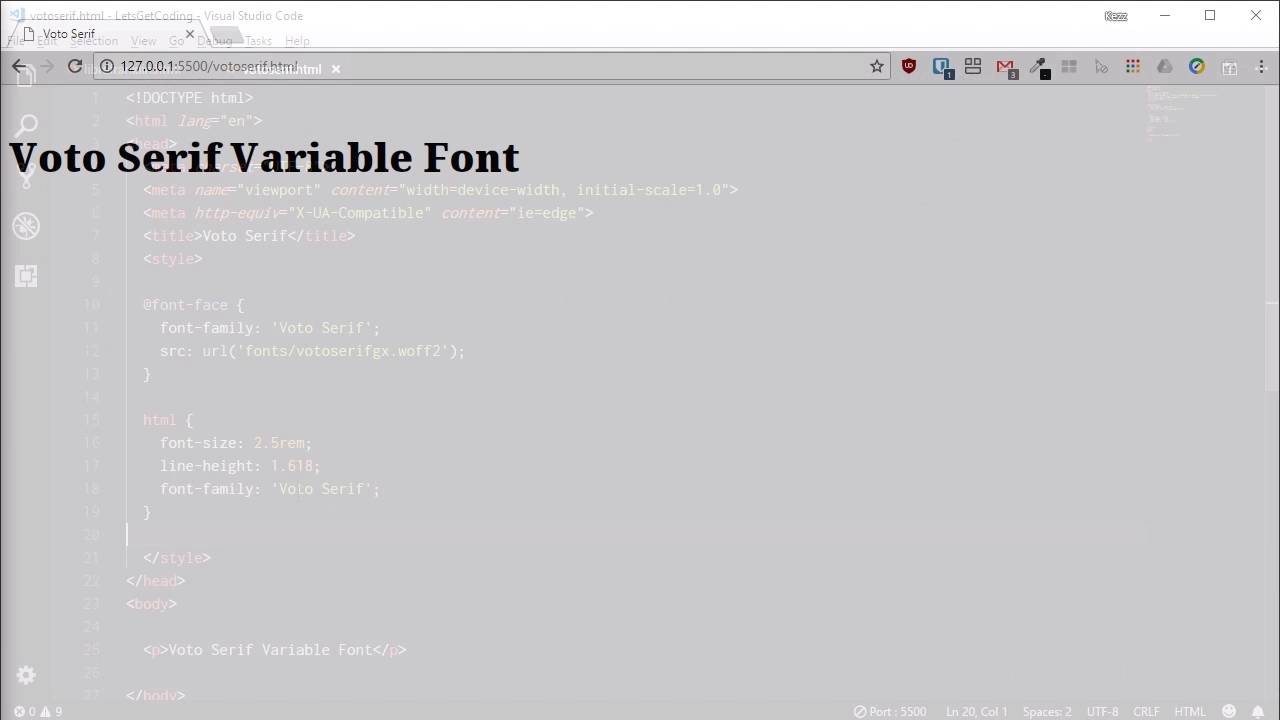 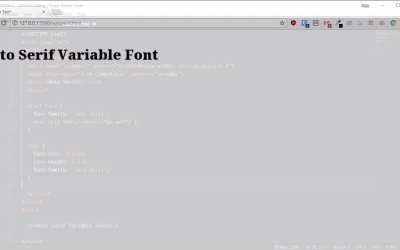 In this lesson, we’ll look at our second high-level font variable axis, wdth, which will be controlled by the property font-stretch.