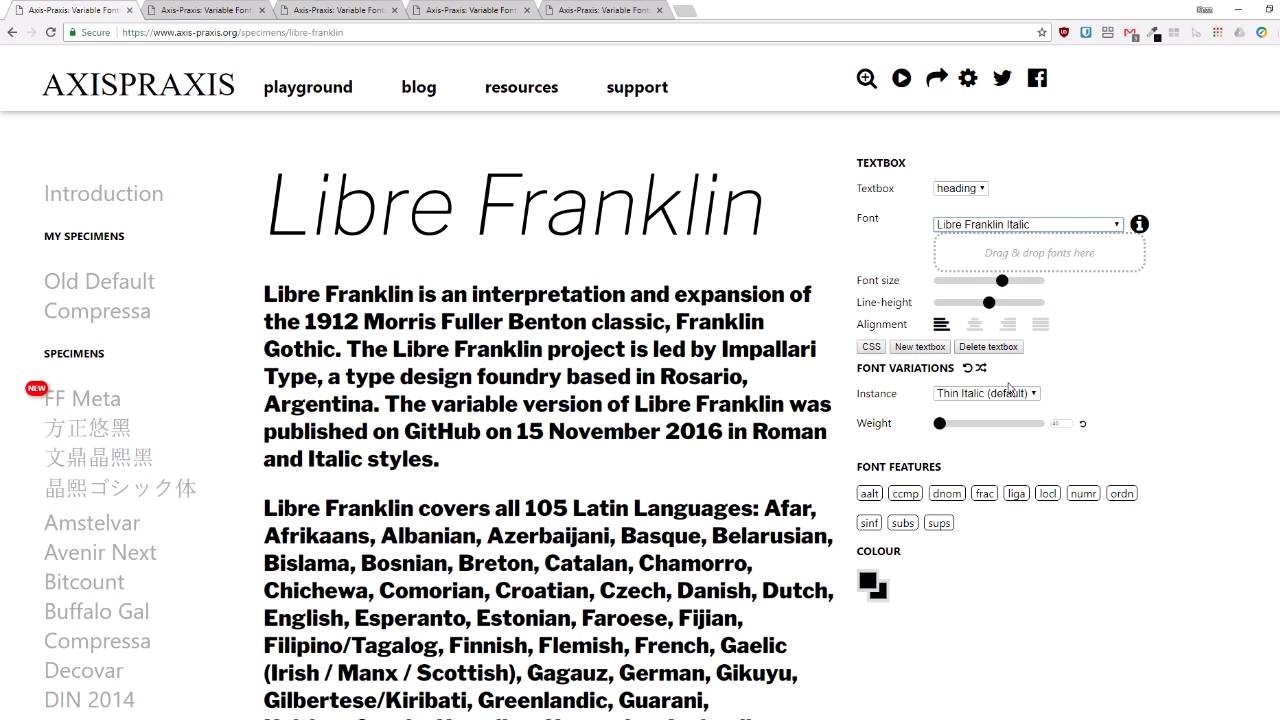 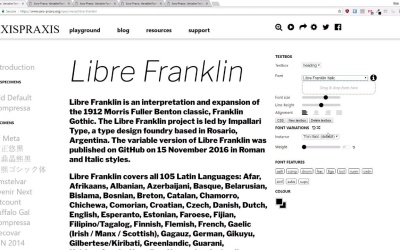 Continuing on with our walk through high-level CSS properties, in this lesson we’ll go through manipulating slnt and ital, which in CSS4 will be done through the property font-style.