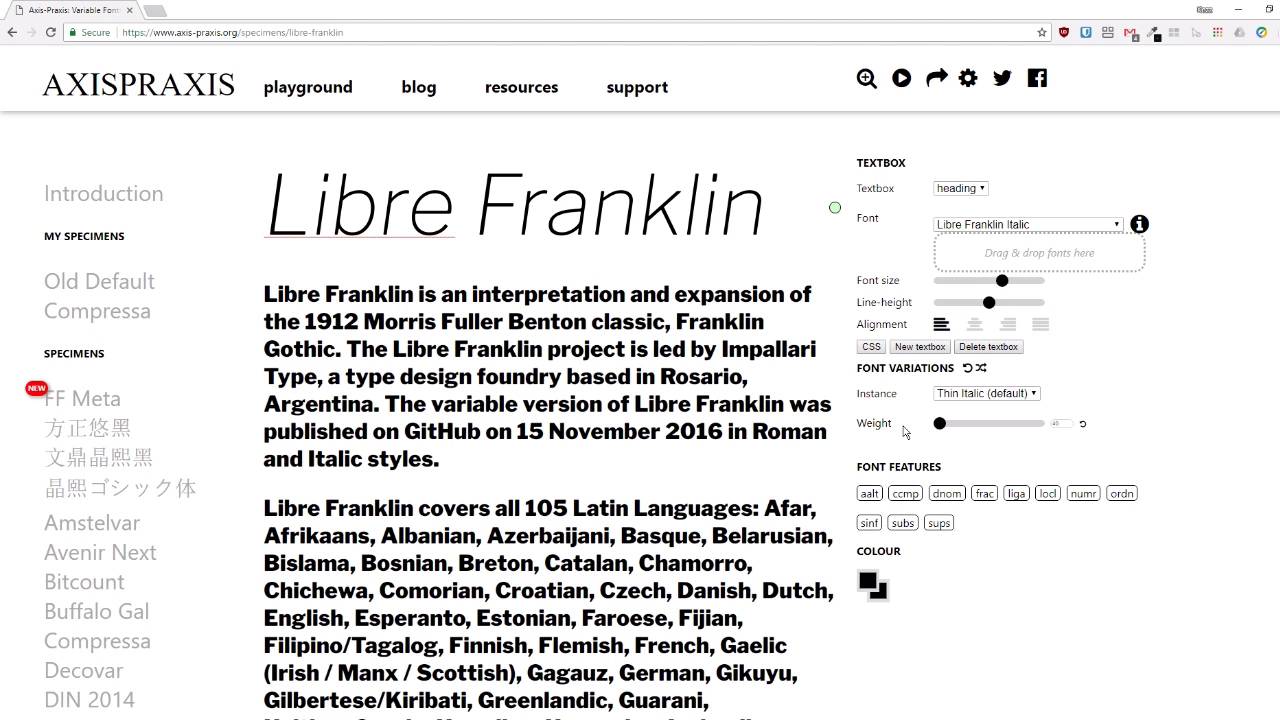 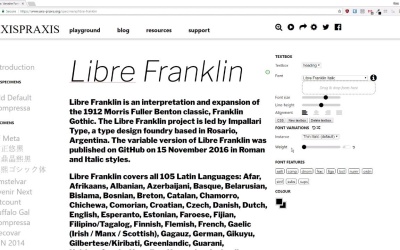 Now that you know the difference between high-level and low-level CSS properties for variable fonts, let’s jump into working with what will be one of the four high-level properties when variable fonts hit their stride: font-weight, representing the axis wght.