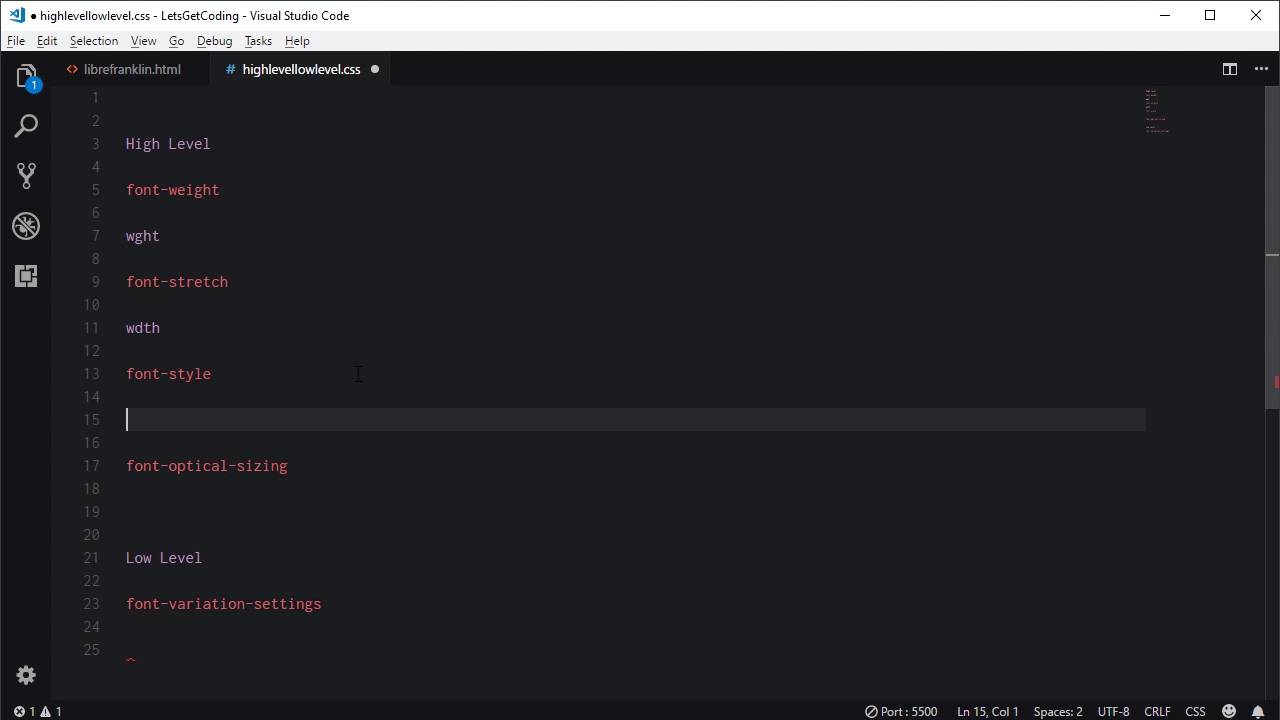 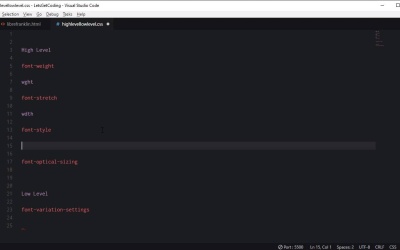 When CSS Fonts Module Level 4 rolls out, there will be two ways you can control variable fonts through CSS. These methods have been dubbed “high-level” and “low-level” by W3C.

At the moment, we’re still waiting for “high-level” properties to get browser support. Regardless, now is the time to get ahead of the curve, learn about the axis they control, and see how we can implement that understanding through “low-level” properties in the interim.