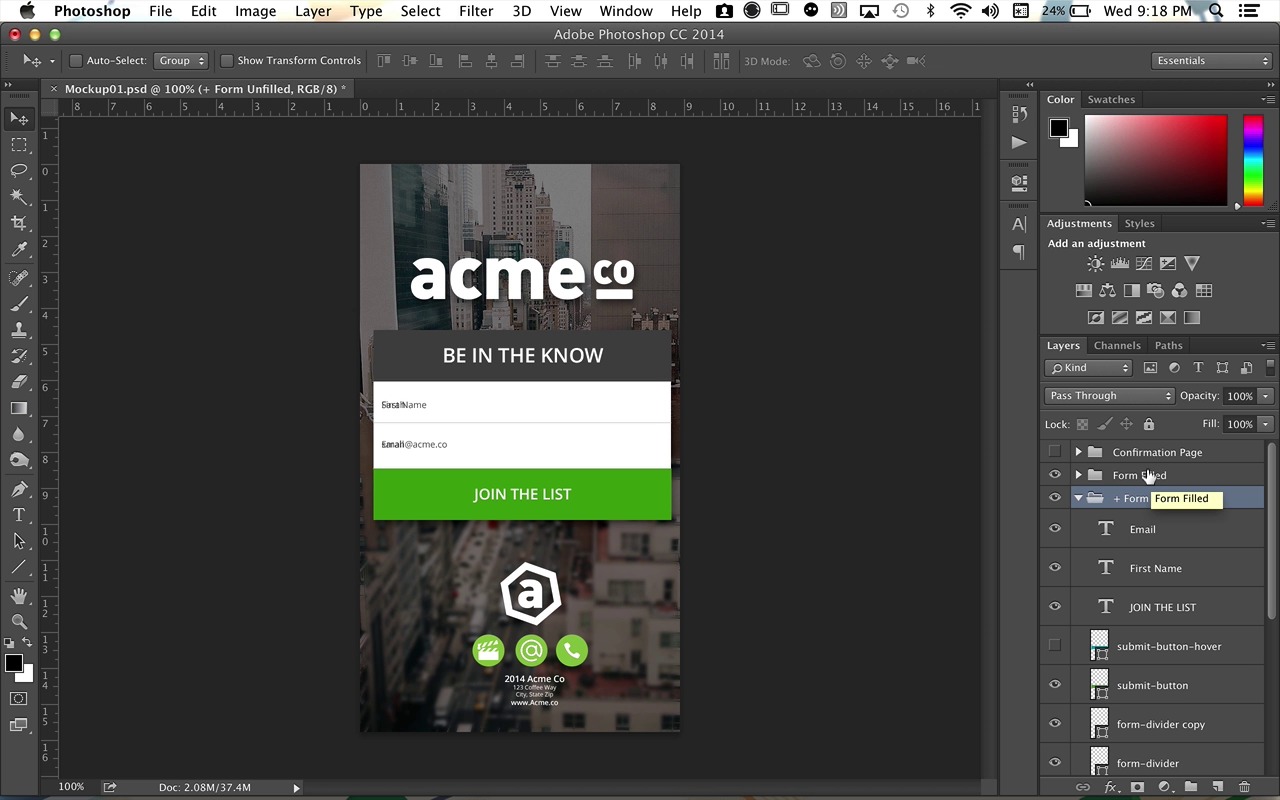 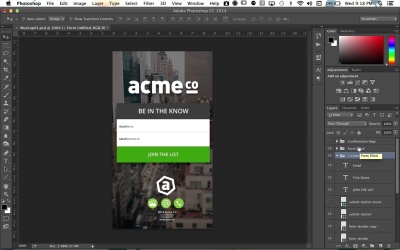 In this lesson we’ll create a new project in InVision and add the first screens based on your Photoshop mock-up.