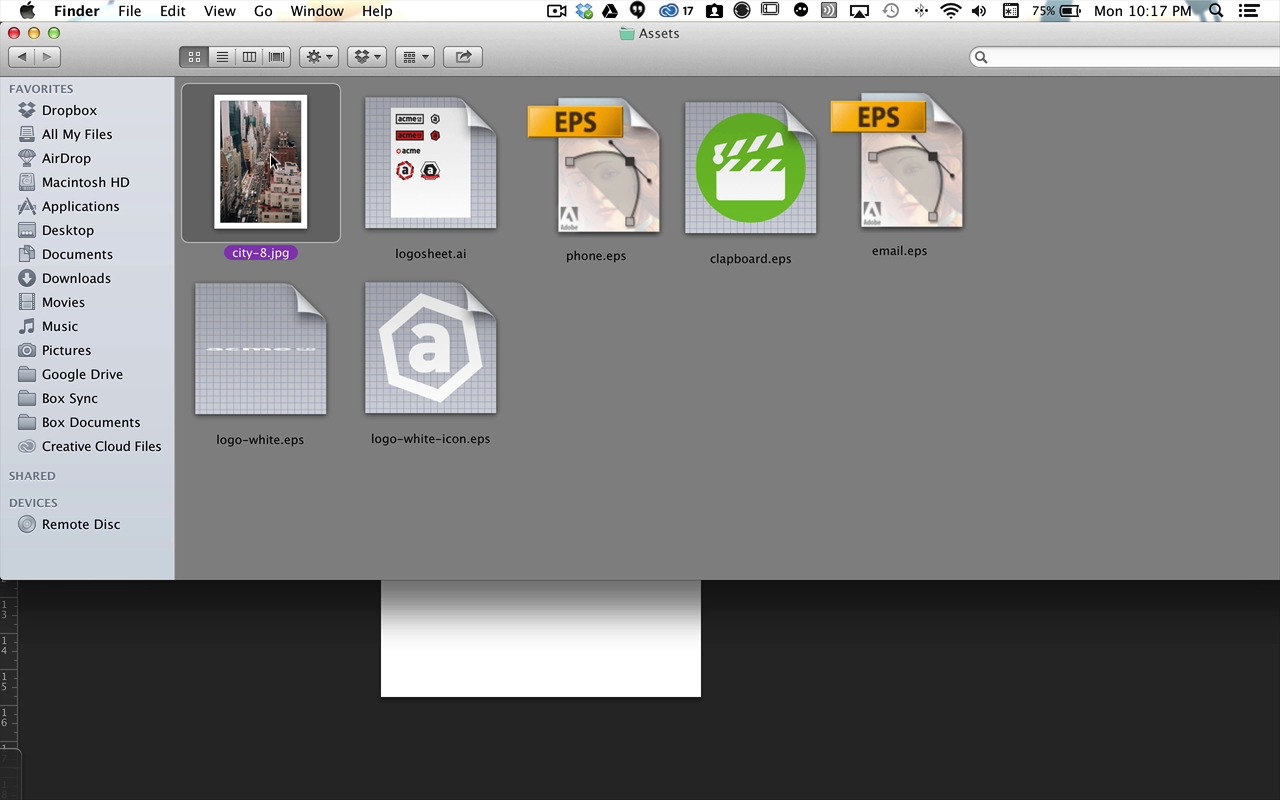 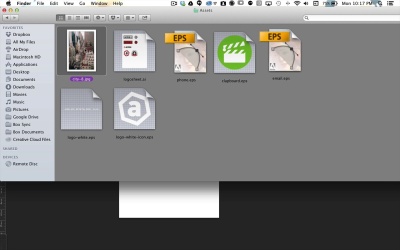 Let's begin our mock-up in Photoshop by designing the core background image.