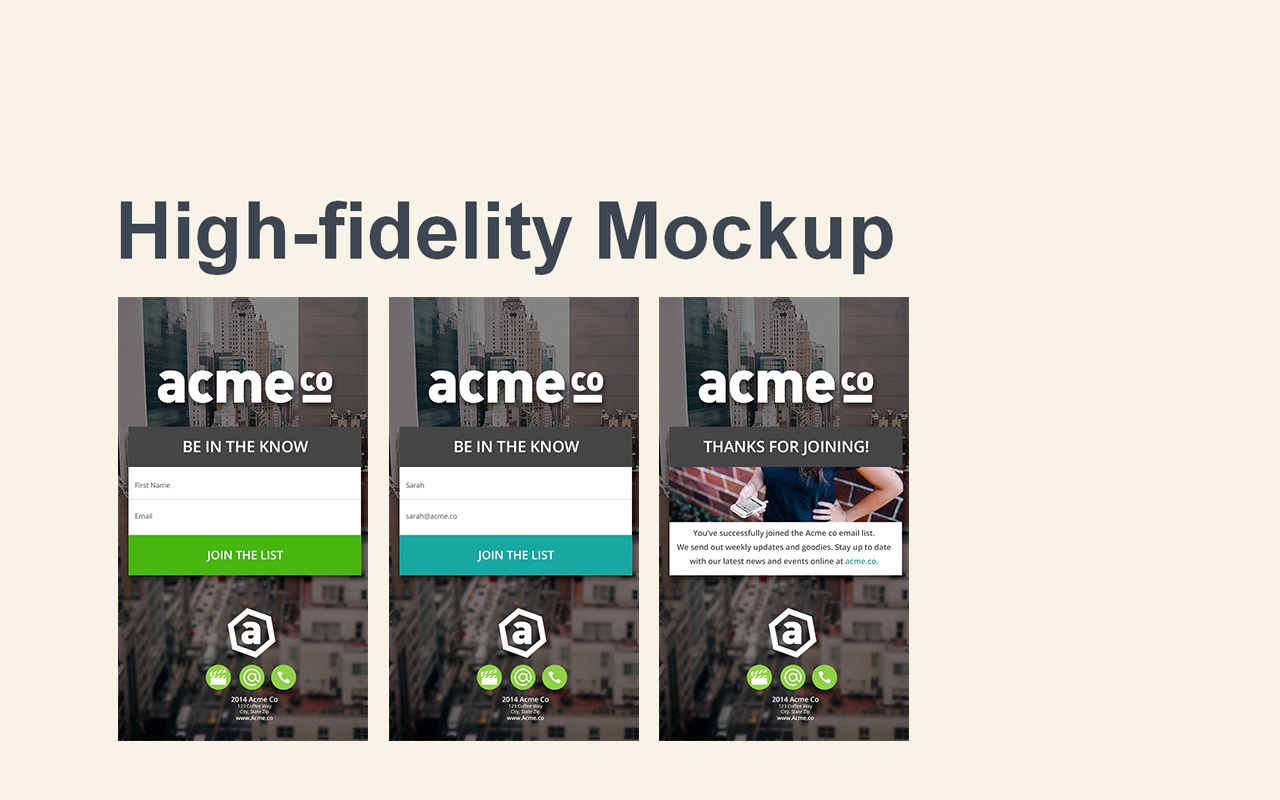 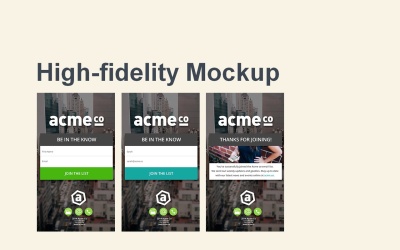 There are several ways to mock up a prototype, ranging from creating simple wireframes through to high-fidelity images in Adobe Photoshop, and HTML pages that lack interactive features. Discover the pros and cons to each of these approaches in this lesson, and learn about the approach we're going to take for the rest of the course.