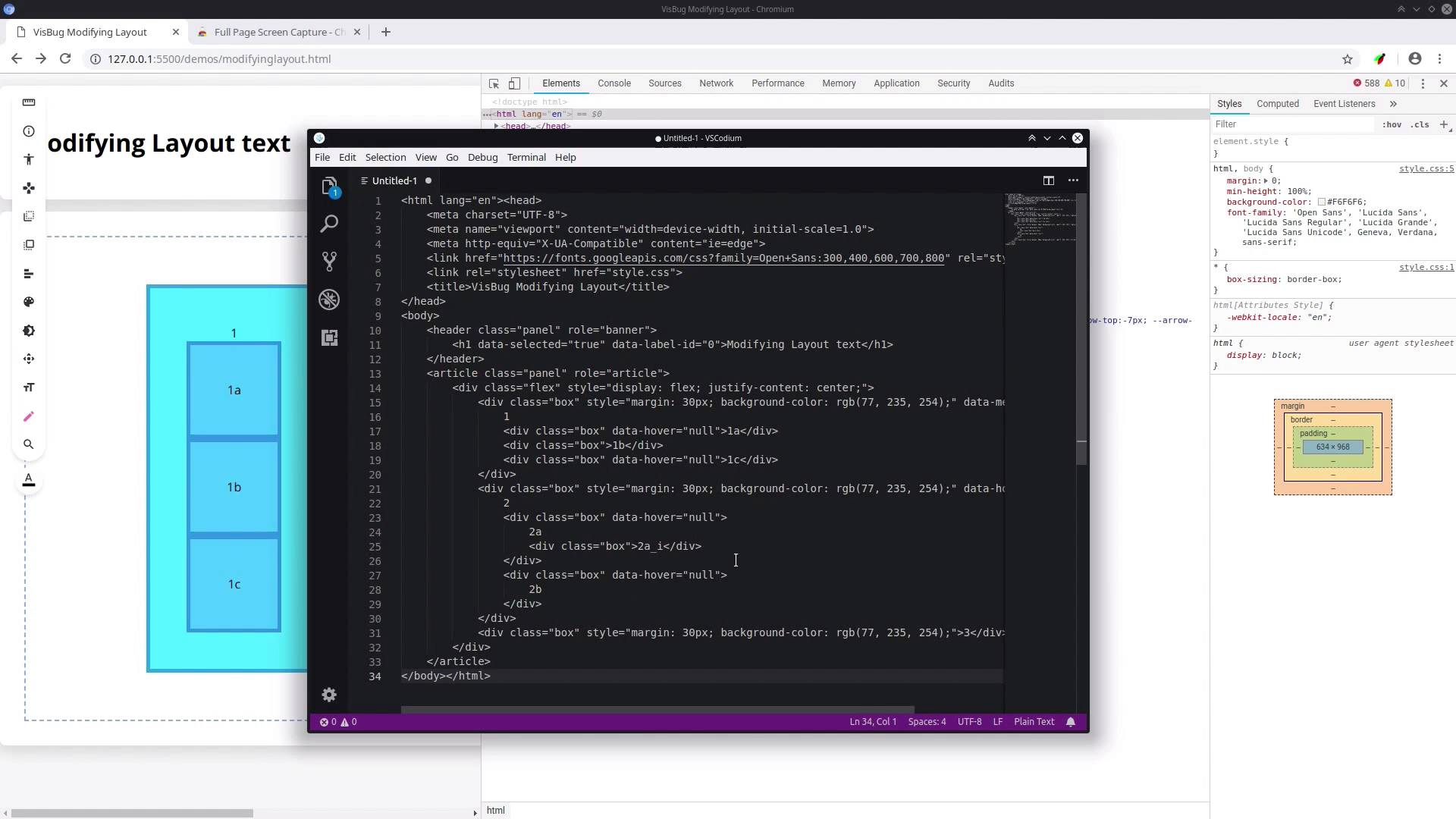 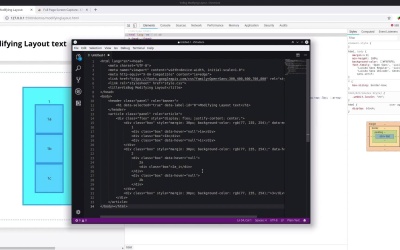 2.6 After Making Changes With VisBug

VisBug’s changes are, at the moment, not permanent. However, that doesn’t mean all your modifications need to be lost when you’re done. In the last lesson of this course, we’ll look at four different ways to handle working with the changes you make using VisBug.

2.6 After Making Changes With VisBug