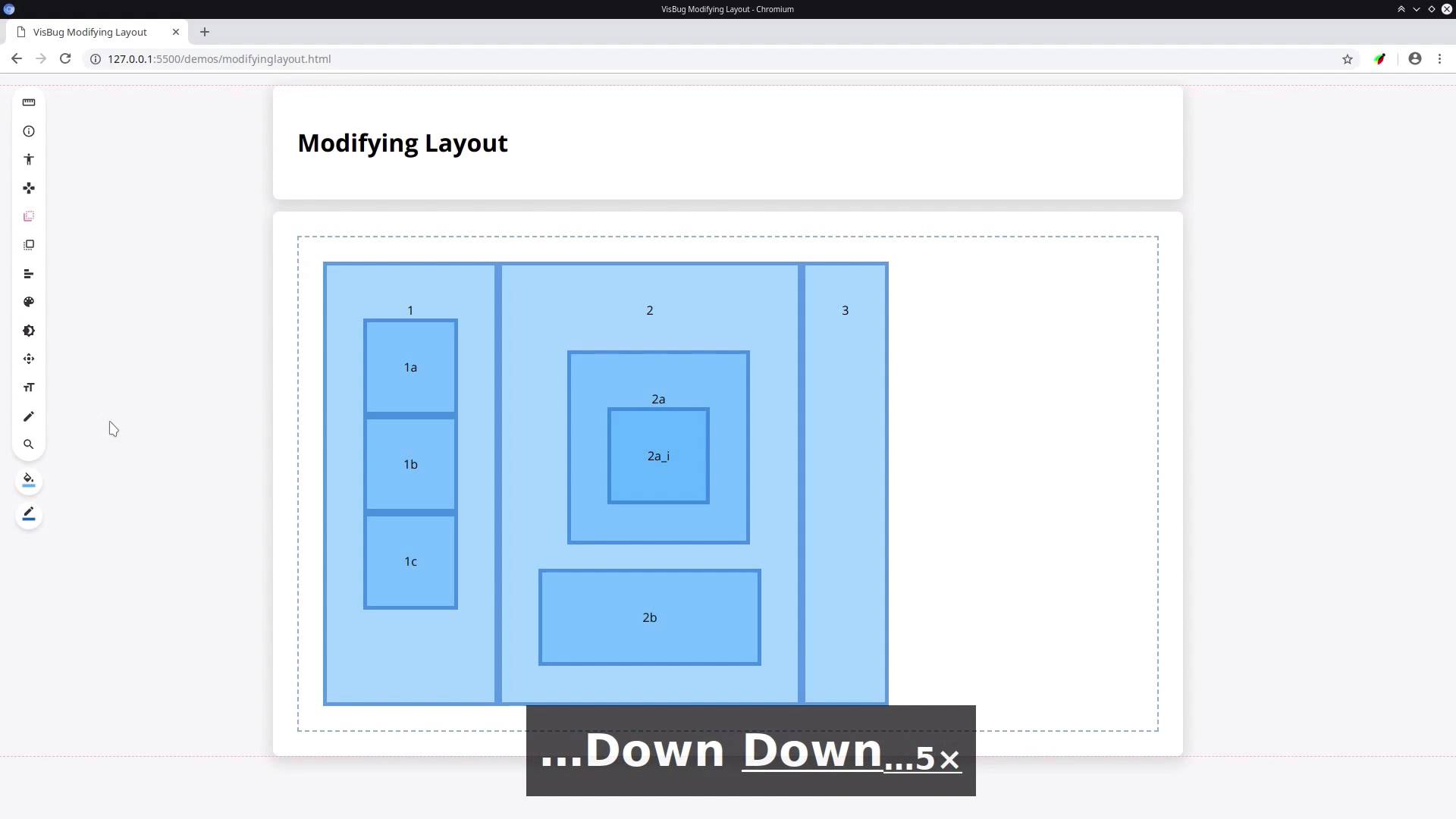 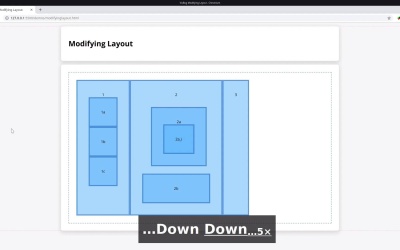 VisBug also has several tools for adjusting the layout. You can tweak the margin and padding with keyboard shortcuts, you can reposition elements to new locations, and you can even modify an element’s flexbox properties. When you’re done, use the “Guides” tool to check everything is lined up nicely.

See how you can tap into VisBug’s layout modification tools in this lesson.