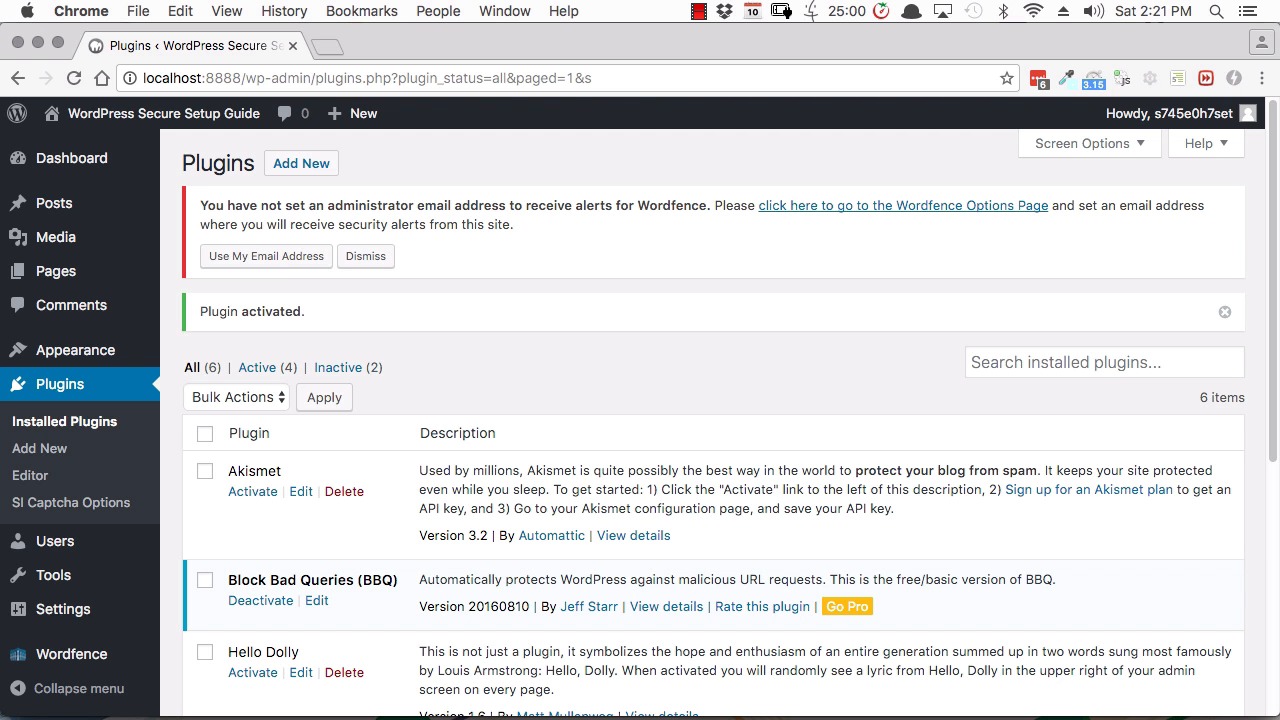 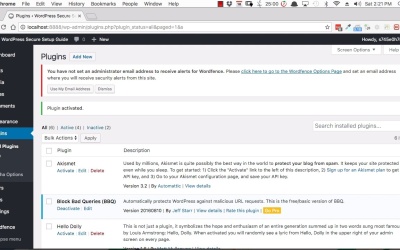 We’ve already put a number of security measures in place, but there is still more we can do. In this lesson, we’ll go through some additional security techniques as well as looking at some plugins that can automate several security tasks for you.